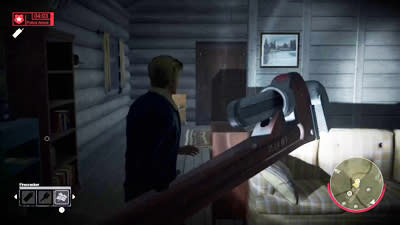 A Friday The 13th Glitch Gave The Heroes Giant Weapons

Friday The 13th is a game wherein one person plays immortal serial killer Jason Voorhees, while the others play a bunch of teenage campers about to be killed by immortal serial killer Jason Voorhees. For them, the objective of the game isn’t even to win, but to survive long enough to escape, their pathetic guns and weapons merely slowing down Jason during his Barely Legal killing spree. Except with one glitch, the campers’ puny weapons might not be so puny at all.

In a game that’s all about frantically running and grabbing and fighting, players quickly figured out that by doing a few specific actions in quick succession, they could gain an unfair advantage. All you needed to do was find a flare gun and an (untouched) melee weapon, then fire the flare as high as you dare and immediately pick up the weapon. Why would you do this? Because the weapon would get an abrupt upgrade:

Related: 12 Glitches That Are The Best Part Of The Game

Because of the glitch, that humble car wrench is now so big it could wrench the whole goddamn car. Why? For some reason, the game gets confused whenever a flare is briefly flying around, and when you then pick up a weapon, it dumbly recalculates the height of the weapon to be the same height that the flare was fired at, making weapons like the 2×4 and the hand ax so massive that their names sound like they’re supposed to be ironic. 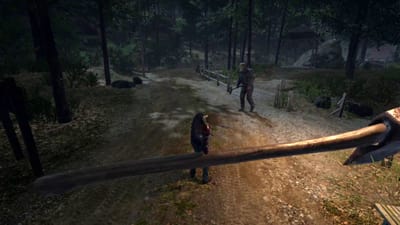 Gun MediaLiterally bigger than any of the trees there. 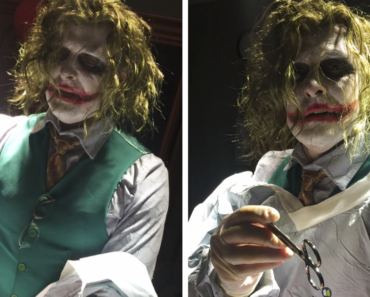 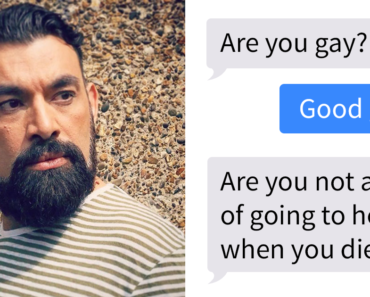 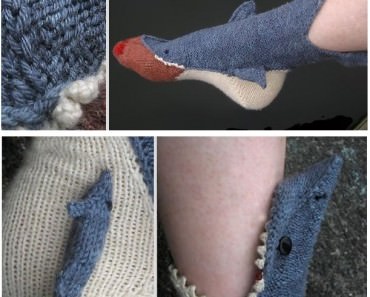