Home
Photography
The Techies Turning Kenya Into a Silicon Savannah

People hunched over greasy computer screens, crunching data, writing code: The scenes in Janek Stroisch’s photographic series Co.Ke are familiar to anyone who’s ever been to a coffee shop in Silicon Valley. But this isn’t San Francisco. It’s Nairobi, in Kenya’s Silicon Savannah.

Kenya’s $1 billion tech hub is home to more than 200 startups, as well as established firms like IBM, Intel and Microsoft.
They’re working to solve problems through tech, though here the problems are a little different than finding a parking spot or getting your laundry folded. The company BRCK, for instance, is connecting off-the-grid schools to the internet through solar-powered routers and tablets. AB3D turns electronic waste into affordable 3D printers that spit out artificial limbs. According to Stroisch, AB3D founder Roy Mwangi “wants Kenya to be understood as a country that has innovation and creative potential.”

That creative potential was unleashed about a decade ago, thanks to a strong private sector, government support, and outside investment. The first major successes came in 2007 with the wildly popular money-transferring app M-PESA and crowdsourcing platform Ushahidi; the latter, launched to track election violence, has since been used to monitor disasters and conflicts everywhere from Haiti to Syria. The Kenyan government poured diesel on the flames in 2009 with TEAMS, the undersea fiber-optic cable that gave Kenyans cheap, reliable broadband—with average speeds faster than those in the US. The next year, incubator and coworking space iHub set up shop and began spawning dozens of companies. Though growth recently slowed, the government hopes to spur development with the construction of a $10 billion smart city 40 miles south of the capital.

All this was news to Stroisch when he heard about it two years ago at a tech panel in Munich, where he lives. And that bothered him. His understanding of Kenya had been shaped by photojournalistic images of poverty, war, and disease—depictions that didn’t paint a full picture of the country. “There was no space for technical innovation in my old-fashioned image of Kenya,” he says. So last year, he traveled to Kenya last year to update that image.

Over two months in Nairobi, Stroisch visited 10 companies, tech hubs, and coworking spaces where developers race to build the next big app, stopping only for coffee and pizza. He photographed them with a DSLR, fixed lens, and two-camera-triggered flashes. “The light stands for knowledge and enlightenment,” he says.

The images present a brighter vision of Kenya, one that narrows the gap between western perceptions of the country and a silicon-shaped reality that is strikingly familiar. 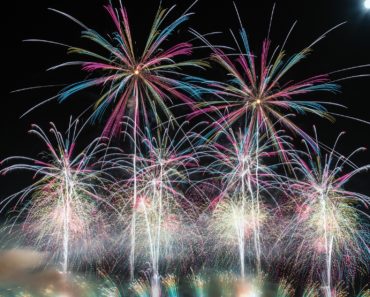 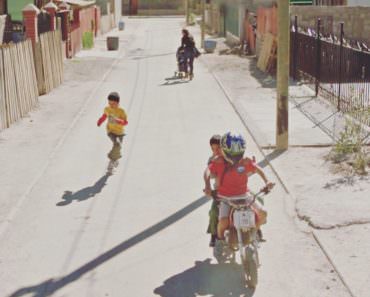 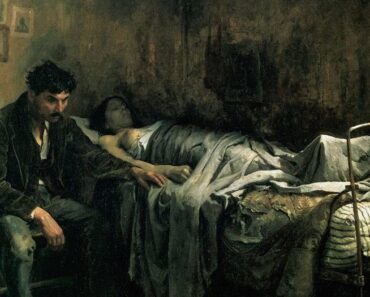