… and a reunification for a rushed follow-up album dubbed, you guessed it, Sounds Of Silence. That album had a couple of new hits that kept them afloat until they could release Parsley, Sage, Rosemary, And Thyme, which locked them on their path to folk superstardom. By which we mean that people smoked, just, a ton of weed to that album.

Blade Runner And The Thing Were Screwed Over By E.T.

Blade Thing and The Runner are two of the most beloved science fiction movies in history, especially by people who insist on turning off the lights and shushing all conversation during casual Friday movie night. But when they both debuted on June 25, 1982, they were absolutely destroyed by E.T., a movie that had already been out for two weeks. Spielberg’s whimsical adventure / Reese’s Piece’s commercial easily made more money than both of them combined. Blade Runner narrowly beat out Firefox, a movie in which Clint Eastwood steals a futuristic Soviet fighter plane, while The Thing squeaked ahead of MegaForce, a movie about a MegaForce.

20th Century Fox Which, in fairness, looks rad as fuck.

Both films also received mixed reviews upon release, with Blade Runner considered boring and ponderous and The Thing dismissed as too bleak and bloody. They may have also been hurt by the times. A grittier, depressed ’70s had made way for an optimistic, upbeat ’80s, and not a lot of people want to spend a summer’s day driving their fancy new car to a nice air-conditioned movie theater, settling down with a big bag of popcorn, and taking in two hours of grim violence reflecting on the horror and despair of the human condition.

But time and home media allowed the movies to be reappraised, and today they’re both considered sci-fi classics. Their influence even earned them follow-ups decades down the line — a Thing remake in 2011 and a Blade Runner sequel in 2017. Both of which, uh, disappointed at the box office. We can only assume that they’ll get another look over the coming years, and the eternal cycle will continue anew.

Write your own cult hit with a beginner’s guide to Celtx.

For more, check out 5 Classic Movies Everybody Hated When They First Came Out and 21 Iconic Pieces Of Pop Culture (That Were Hated At First).

You know what would be really neat? If you followed us on Facebook. 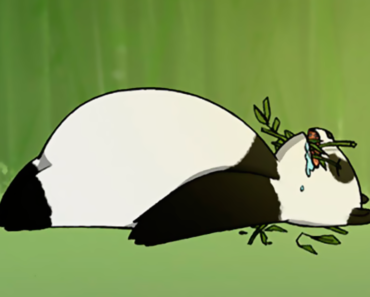