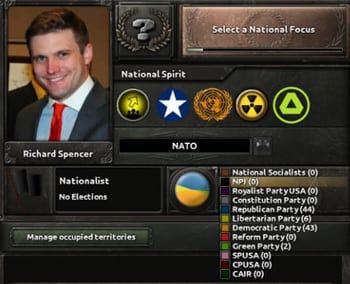 You Can Now Let Modern Nazis Take Over The World In Hearts Of Iron!

It sure seems like Nazis have had a bit of a resurgence starting around 2016, although no specific catalyst comes to mind. Suddenly there are Nazis on the streets, Nazis on our ballots, Nazis on our televisions, Nazis all over the internet, and Nazis in our video games. “Wait, weren’t Nazis already a staple of games?” you ask. Yes, they were. It’s just that thanks to a series of mods for Hearts Of Iron IV, their role has been upgraded from “cannon fodder” to “the goddamn protagonists.”

Hearts Of Iron IV is a political strategy game set between 1933 and 1946. A mod called “Millennium Dawn” lets you play with modern-day factions, such as the Islamic State, a far-left party governed by Jill Stein (yes, she’s definitely the contemporary inheritor of Marx), and oh yeah, as a white nationalist party governed by famous punching bag Richard Spencer. If players choose to place him in power in the United States, he begins enacting policies that reflect his turdish beliefs, including (re)implementing segregation, installing former KKK Grand Wizard David Duke in a leadership role, and presumably making Macklemore haircuts mandatory.

Millennium DawnWe’d rather play a game where an actual wizard is president.

Predictably, some players thought that the mod didn’t go far enough in its semi-approval of white nationalistic bullshit. One submod of “Millennium Dawn” (yes, a mod of the mod) made it so that the Canadian Libertarian Party was governed by Lauren Southern, one of those white “identitarian” personalities YouTube will start pushing down your throat if you’re on the site for too long. Another remodded the colonial state of Rhodesia back into civilization. If you’re wondering where you know Rhodesia from, recall that Dylann Roof, the guy who killed nine black people in a church in 2015, is a big fan. So now it’s a meme that you put in video games when you’re totally racist garbage, you see.

Sadly, it looks like the creator of the original “Millennium Dawn” mod has been dealing with a wave of toxic and abusive players infesting the community. Huh, it’s almost as if intentionally appealing to the absolute worst people on the internet might not be such a great idea? 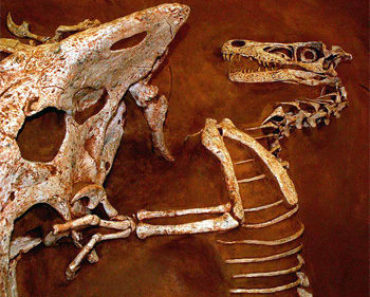 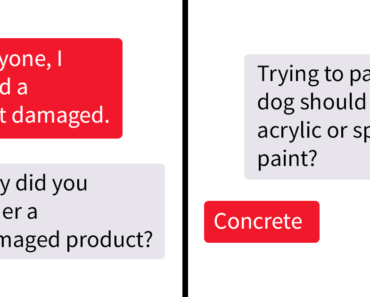