Mick Jagger, one of the greatest philosophers of the 20th century, once famously said, “You can’t always get what you want / But if you try sometime / You’ll find / You get what you need.” To further illustrate his point and show that the road to success is paved with failure, actors, writers and other creatives are using the hashtag #ShareYourRejections to share the times they were not good enough.

Author Saeed Jones started the initiative, saying “Sometimes I dig up old rejection letters from publishers and literary journals to remind myself that it’s just part of the process.” He added the hashtag and others quickly joined him.

For example, writer and former children’s laureate Malorie Blackman said that her novel, Noughts & Crosses, which deals with racial discrimination, was rejected for a literary award because “it would’ve shown more insight if a white author had written it”. Scroll down to get your daily dose of motivation and upvote your favorites. 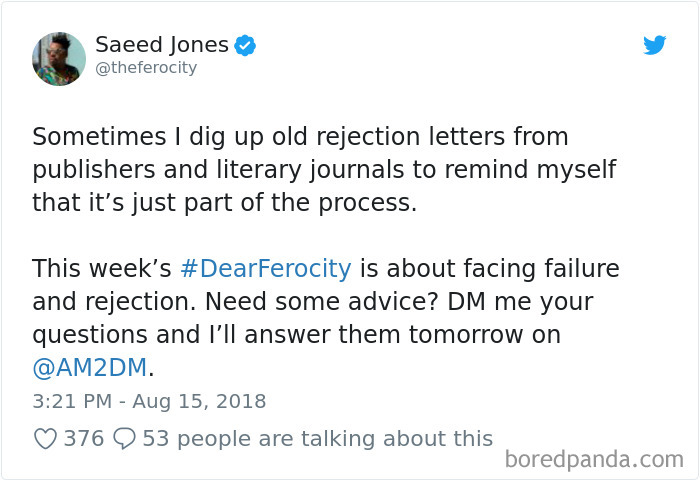 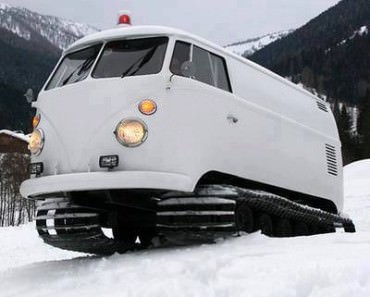 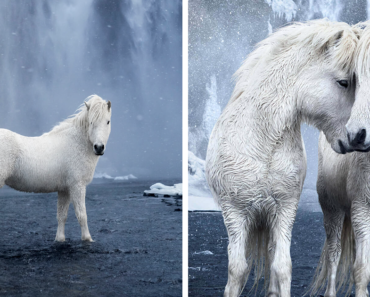 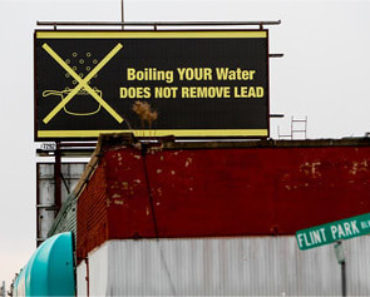