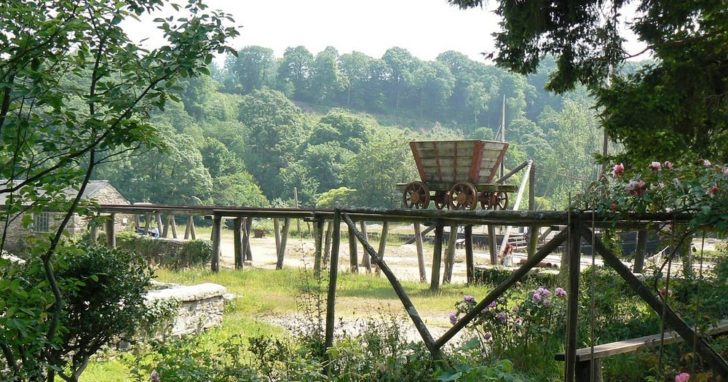 Just four miles to the southwest of Tavistock, in Devon, England, “bordering the beautiful River Tamar, amidst towering cliffs and gently rolling farmland”, lies Morwellham Quay—a historic river port that developed more than a thousand years ago to support the local mines. Strategically located at the center of the Tamar Valley Mining District and only nine miles north of Plymouth, Morwellham, together with nearby Tavistock, forms the easternmost gateway area to the rest of the peninsula. At its peak, Morwellham was the richest copper port in Queen Victoria’s Empire. So important was the port for the British crown that the queen herself visited it in 1856. 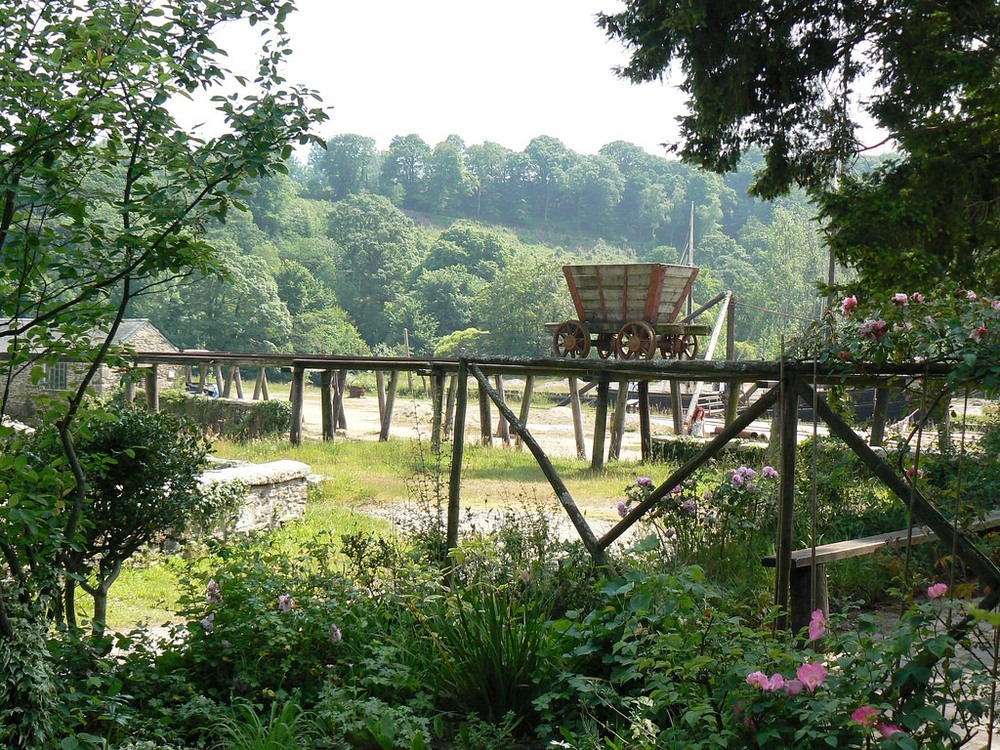 The quay at Morwellham was originally set up by the Benedictine monks of Tavistock Abbey in the 10th century to carry goods to and from Plymouth on the River Tamar, since the River Tavy was not navigable. Then a burgeoning mining industry in the early medieval period found the quay useful. Initially the quay transported tin ore, followed by silver and lead in the 13th century. Later, copper deposits were discovered near Morwhellam itself and a copper mine opened. Naturally, the quay became a convenient means of getting the copper ore to market.

Until the 19th century, goods were brought from Tavistock and elsewhere to the quay on horses, but the growing traffic meant that a more convenient solution was needed. The result was a 4.5 mile long Tavistock Canal, which opened in 1817. The canal included a 1.5-mile tunnel through the hillside above the quay which emerged over 200 feet short of the quayside. From here an inclined plane connected the canal to the quay, and a waterwheel was constructed to bring the iron barges down to the quay. 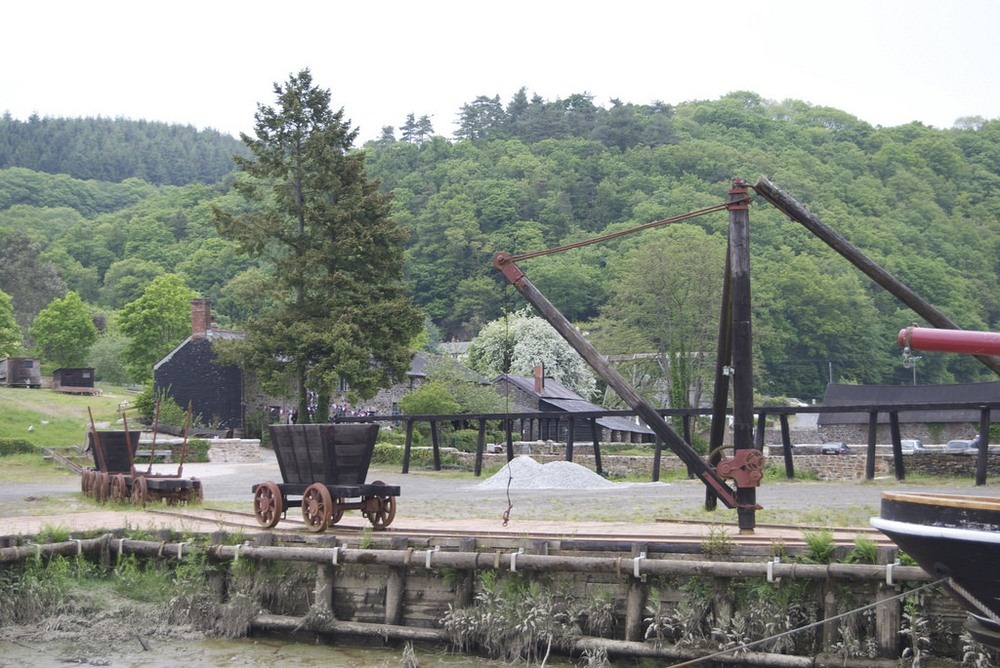 In the mid-19th century, another huge copper deposit—the Devon Great Consols— was discovered near Morwellham, and the volume of ore transported via the quay increased exponentially. To handle the extra 30,000 tons of copper ore, a new quay was built and a second inclined plane was added.

However, by the latter part of the century, the quality of the copper ore produced at Devon Great Consols began to deteriorate, and so the mining company began producing arsenic instead. Soon it was the largest arsenic producer in the world.

But by the turn of the 20th century, drop in arsenic prices and lack of capital drove the company out of business, and the mines closed in 1903. By this stage, the railways had taken over and Morwellham’s usefulness as a port also came to an end.

This historic copper port has now been restored as a living museum where visitors can see a working Victorian farm, with a railway, heavy horses, miner’s cottage, waterwheel, lime kilns and other buildings populated with costumed characters bringing to life the history of the area. 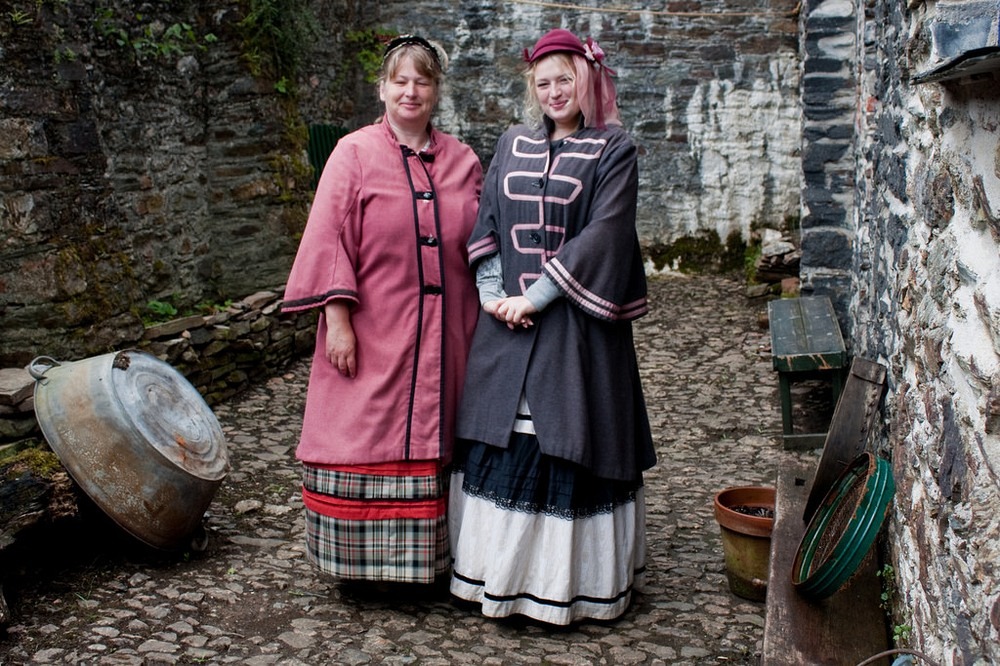 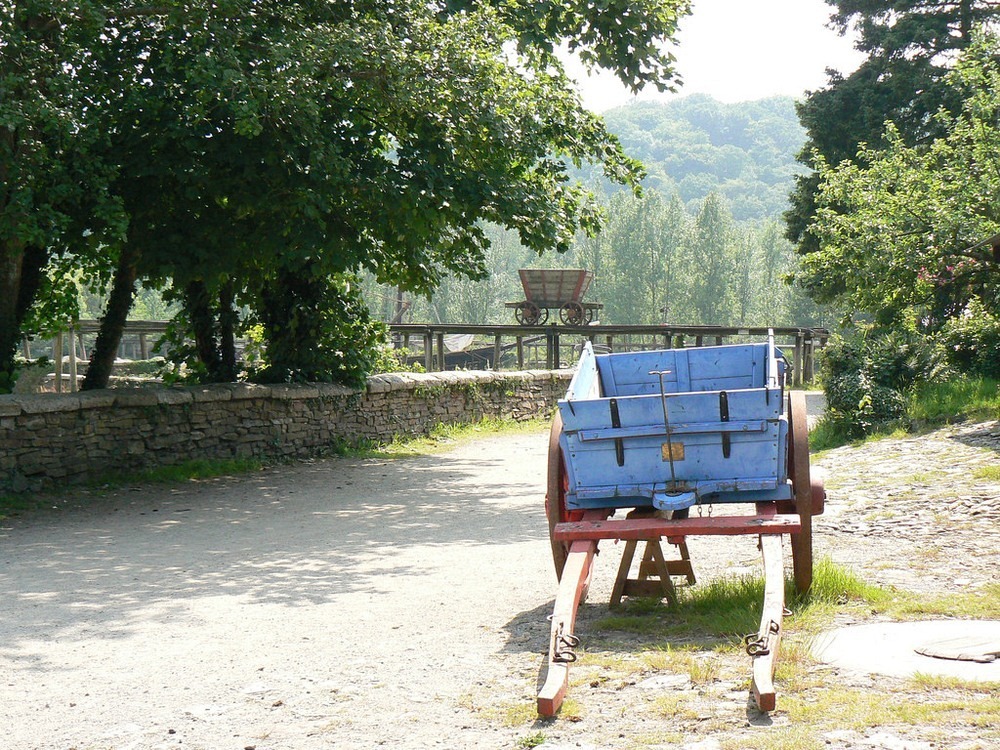 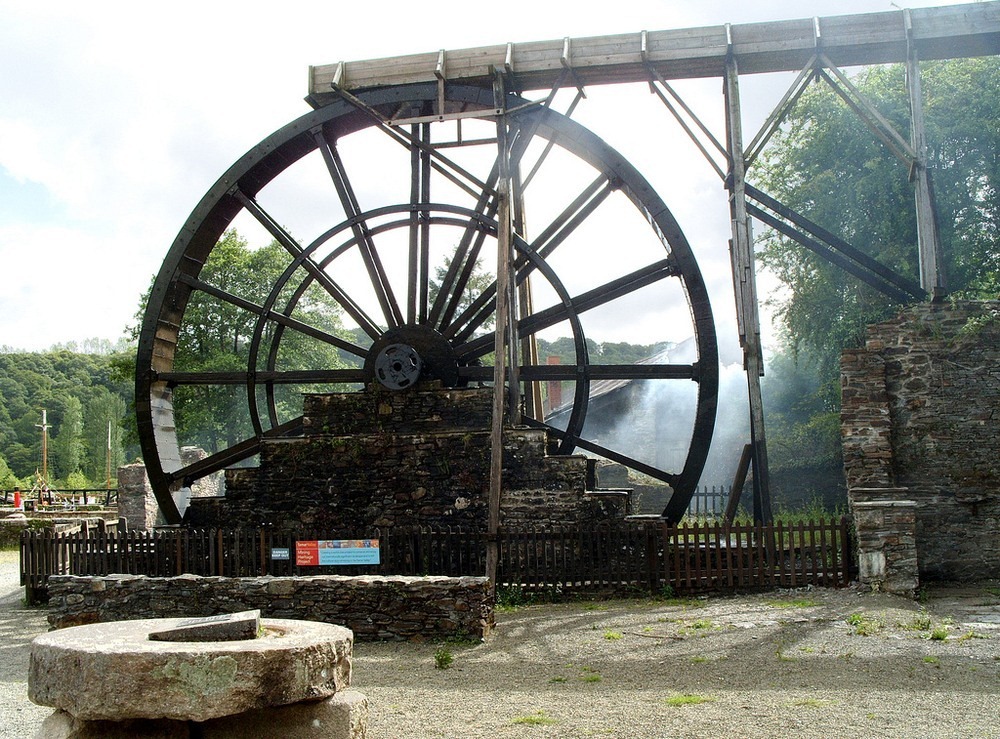 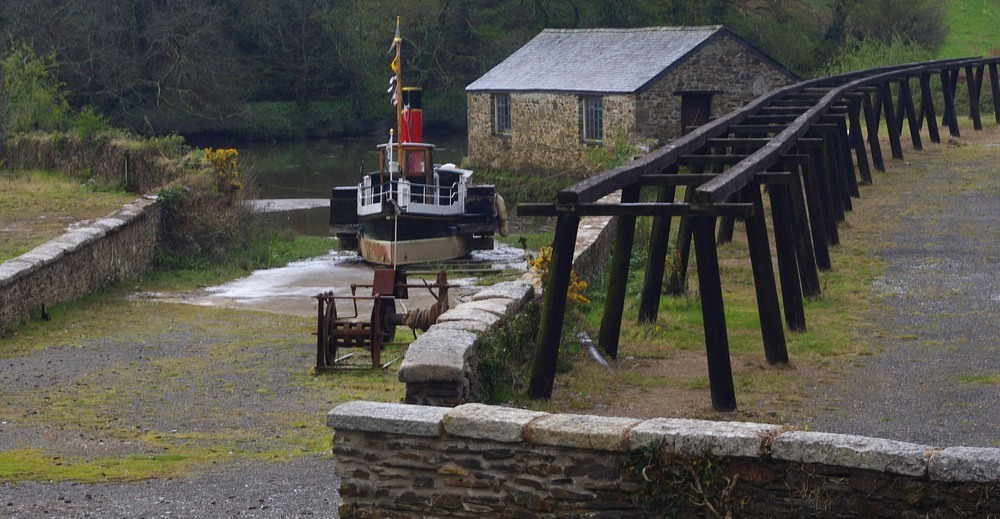 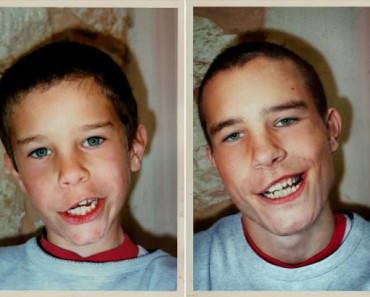 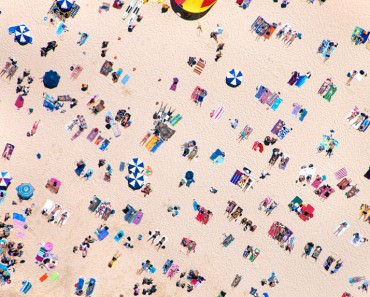 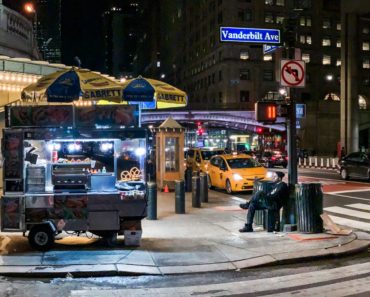