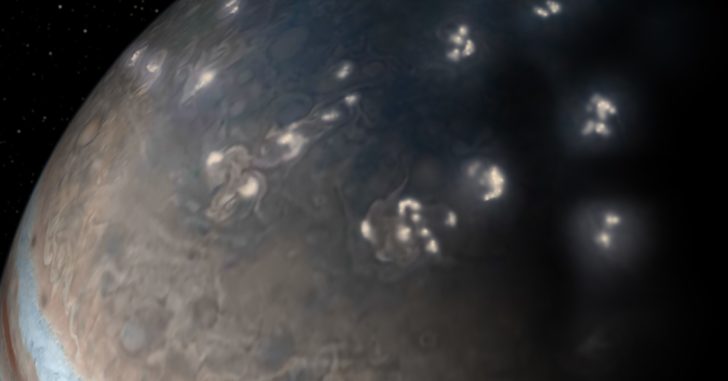 Meet Saturn’s moon Tethys. It’s just one of Saturn’s 53 moons! The large mark on its surface is called the Odysseus crater, which was formed when some rocky object collided with the moon, which is made mostly of water ice and only a little bit of rock. Take a look around the crater, and you’ll see marks everywhere! Most of the pockmarks are thought to be as old as the solar system, some 4.5 billion years old. Whatever happened to Tethys over the course of its history, it wasn’t pretty.

Star Wars might have given you some idea of what main belt asteroids look like, but how about a real one up close? This is Lutetia, an asteroid that resides in the main asteroid belt between Mars and Jupiter. It’s only 62 miles in diameter—but that’s large by asteroid standards. If you were driving on the freeway, you could get from one side to the next in under an hour.

Is this close enough for you? This stunning close-up of Jupiter was taken by the Juno spacecraft on May 23. The planet’s powerful jet stream is seen here in white. It snakes across the belly of Jupiter in the opposite direction of the other wind streams above and below it. Juno was only 3,500 miles above the cloud tops when it took this photo, before speeding back out on its elliptical orbit.

This photo might look like the surface of the moon, but it’s actually the surface of the largest body in the asteroid belt: a dwarf planet named Ceres. The Dawn spacecraft captured this image of the planet’s Urvara crater in all its gray, dusty glory. Scientists are studying the crater because it has so many different features and textures. That bright spot toward the middle? That is likely ice that has been revealed through geological activity.

How many galaxies would you guess were in this image? If you guessed hundreds, congratulations! This galactic block party is 7.5 billion light years from earth, so it’s a bit far for our travels. The brightest galaxy in the image is SDSS J1156+1911, seen toward the lower middle frame. It’s only 600 million times more massive than our Sun, which for a galaxy is pretty small. But it’s still large enough to warp the space in front of it, bending the light of the green smear of a galaxy that appears right below. 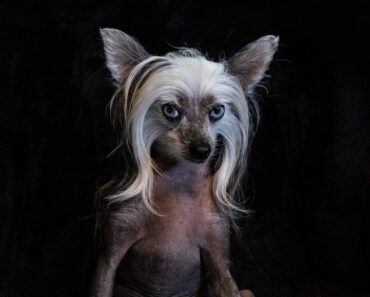 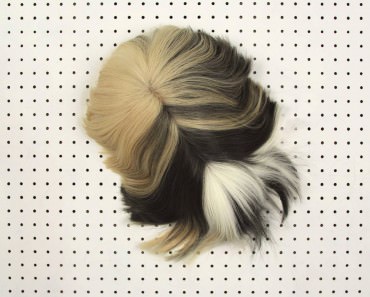