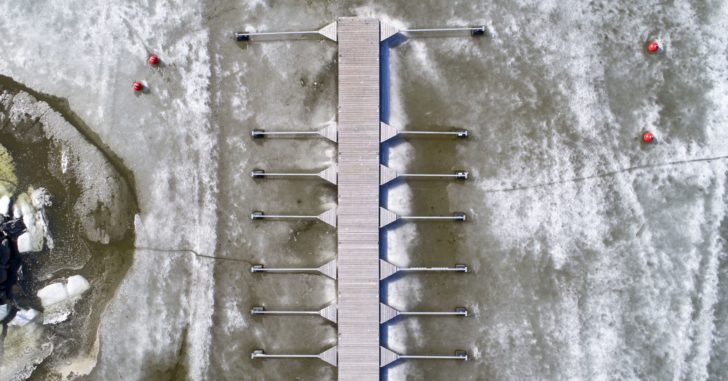 For the past two decades French photographer Olivier Morin has been vacationing on Finland’s Kvarken archipelago, a group of over 5,600 islands located between Finland and Sweden in the Gulf of Bothnia. Declared a UNESCO World Heritage Site in 2006, the archipelago is a popular summer holiday spot for Scandinavians, many of whom own cottages near wooden marinas where they can dock their boats.

However, much of the rest of the year isn’t so welcoming: the water surrounding the archipelago islands freezes over with ice up to 50 centimeters thick. Morin became fascinated by the way the ice looked when it was melting, so in late April he spent a few lonely days driving from island to island, repeatedly sending his drone into the air to capture stunning birds-eye images of the receding ice.

“When the ice melts it produces all these different textures and colors according to the light and the quality of the water,” Morin says. “In some spots the water contains a lot of iron, in other parts it’s filled with algae and plant life.”

When Morin took the photographs the temperature was around freezing, but it was warming quickly; he knew he only had a narrow window of time to capture the shots. For Scandinavians, of course, the melting ice means more than just pretty pictures; it marks the welcome arrival of summer.

“People start cleaning up their boats, getting them ready to put them in the water as soon as the ice is gone,” Morin says. “A friend of mine sent me a photo just today of himself at his cabin. The ice is already gone.” 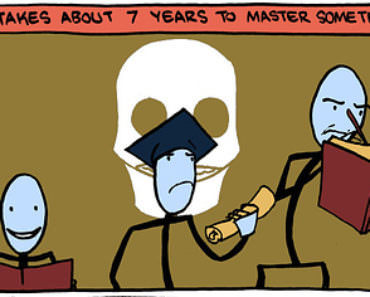 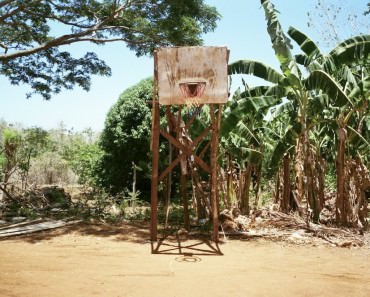 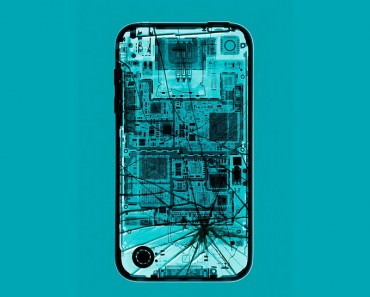