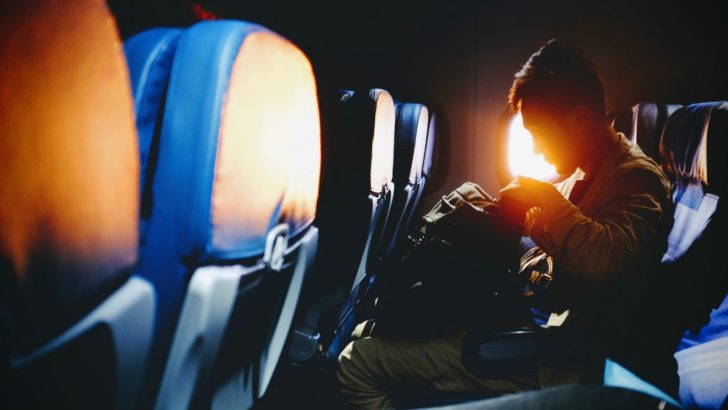 Flight delays occur fairly regularly, but they’re a lot less likely to happen at certain times of the day. If you need a flight that’s almost guaranteed to stay on schedule, you better put on a pot of coffee—you’ll need to leave bright and early.

Why You Should Consider Seat Size When Booking a Flight

According to stats from The U.S. Department of Transportation’s Air Travel Consumer Report for February, morning flights are the most punctual options. In terms of scheduled departure times, the rate of on-time flights starts around 92-95% in the early morning hours, then gradually goes down as low as 73% by late afternoon and early evening. So, you might want to rethink that 5 p.m. flight.

There a couple reasons early morning flights are more consistent. For starters, they’re the first flights out of an airport, and the first to land. There’s no planes backing them up on the tarmac, and there’s not as much congestion at their destination since all of the previous night’s flights will have already landed. Second, the early morning tends to have the least troublesome weather. The afternoon is when weather acts up and causes delays with high winds and thunderstorms. That means that not only will your morning flight be on time, but you’ll probably experience a lot less turbulence.

If being on time is a priority for you as a traveler, consider booking flights that depart between 6 and 7 a.m. It might sound crazy early, but in the month of February this year, flights from all the major carriers stayed on schedule nearly 93% of the time. Some airports, like Honolulu (HNL), even scored an impressive 100% for that time period. And this isn’t a February fluke, either. Data on over 6 million flights going back to 2013 suggests that choosing early departures almost guarantees arriving on time. It seems the early bird gets the worm—the worm being getting where it’s going without much trouble. 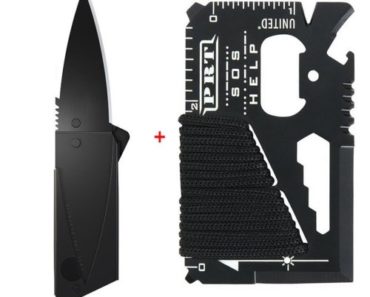 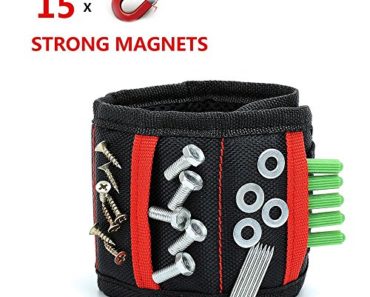 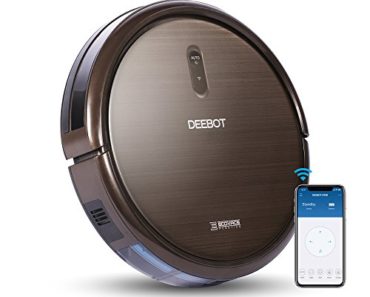