Home
Funny
20+ Bizarre Movie Posters From Africa That Are So Bad, They’re Good

During the ’80s and ’90s, African artists were tasked with making Hollywood movie posters seem as exciting as possible, regardless of plot. Not only that, a fair share of the time they were creating promotional material for films they hadn’t even see. Their works had to sell tickets, so if the movie was said to be gory, the poster had to be the goriest (we’re talking skulls, blood, skulls dripping blood, crushed skulls, etc).

Arguably most of these hand-painted posters were produced in Ghana. “World cinema is a lingua franca we all understand,” Los Angeles Ernie Wolfe art dealer and collector told The Atlantic. He first noted these unusual cinema advertisements while traveling in the country in 1990. “These posters appeal to people because [they] invite this really incredible dialogue—a comparison between what you know of a film and how the painter imagined it. And they’re also just really good art.”

During the military dictatorships of the 1970s and ’80s, restrictive laws cut off the importation of the large-scale offset printing presses, usually used for poster making everywhere else in the world. Because of that, Ghanaians hand-crafted movie posters and other signage well into the 1990s.

The only restriction was the size of the canvases. Any particular one had to fit on one side of a 50kg flour bag or two sides stitched together. Apart from that, there were no limits.

However, with changes in political climate and technology, the hand-crafted posters eventually became obsolete. Until art collectors from the West took an interest. Now, rare vintage works are being sold for as much as $15,000. As the new global market opened, local artists started to create these posters anew. 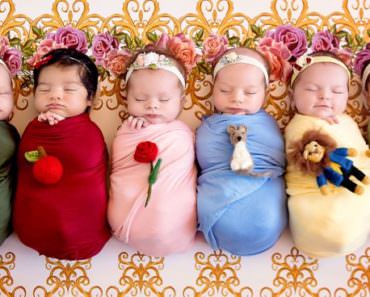 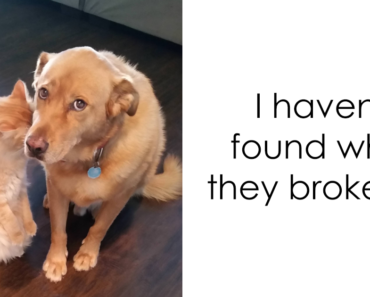 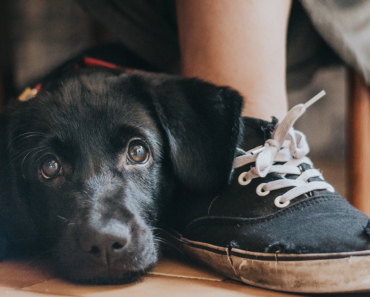