Home
Geek Universe
This Might Help You Get Into Harvard

It’s college-acceptance-letter season, so if you have a kid in high school, you know that students across the country are anxiously waiting to find out whether they got into Dream U or will have to settle for something less. If you’ve got a high-school junior (or are a high-school junior), you might be thinking ahead to next fall’s application season—and all the game theory that goes along with where to apply.

Here’s a tiny bit of strategy to help you along: Where you apply matters, sure, but so does when. The Wall Street Journal reports that “early-decision” applicants are more likely, by a factor of two or three, to be accepted than the applicants who apply in the later wave of students. Melissa Korn writes, “Harvard last year admitted 14.5% of early-action applicants and about 3.3% of regular-decision applicants. At Yale, those rates were 17.1% and 5%, respectively. Many institutions fill 40% or more of their incoming classes with early applicants.”

How to Write the Personal Statement for College Applications

If you’re seeing your high schooler through the college application process for the first time,…

Now obviously, there are other factors at play: Early-decision applicants included recruited athletes, for example. And the early-decision applicant pool tends to be really stellar candidates—obviously, they’re the kids who think they have a decent shot at that school. But still, the numbers remain astonishing: Korn reports that early applicants will compose almost half of Dartmouth’s freshman class and more than half for Northwestern and Vanderbilt.

This leaves the high-school senior with a decision to make: Shoot for the stars and apply early to your dream school? Apply early to your second choice, where you might have a better shot, and have the whole thing settled, if imperfectly, by December? Only you can know your tolerance for risk, as the financial advisors say.

And speaking of finances, for those applicants who need financial aid—and, like, who doesn’t?—it might make sense to hold off and apply everywhere at once, so you can compare packages. After all, if you get in via early decision but the financial-aid package isn’t what you need, you’re faced with another dilemma: Turn it down and hope the others are better, or take it and scramble to make it work.

No matter what, some kids are going to be exhilarated and some disappointed: Even David Hogg, the Parkland shooting survivor and activist, didn’t get into the University of California schools—and he has a 4.2 GPA and some serious community service on his resume. So the best possible strategy might be advice I read from some random person on the Internet: Don’t fixate on your “dream school.” Figure out how to turn the college you’re attending into your dream school. 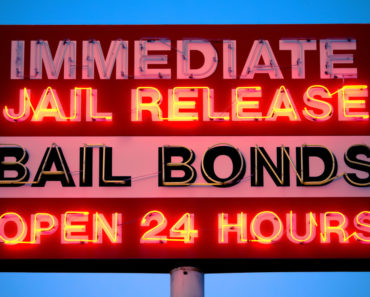 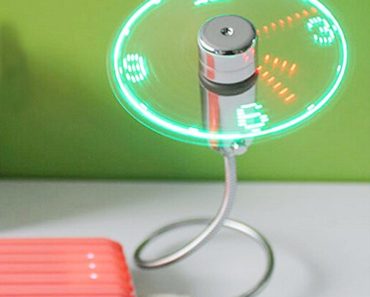 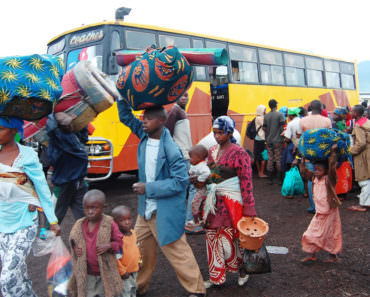