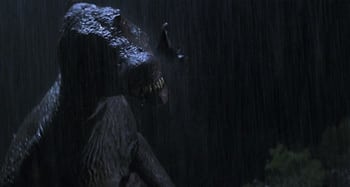 … to the film’s climactic fight scene, which periodically cuts to a kid watching Barney on TV. 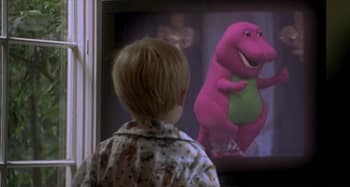 Universal PicturesWhich would have been worth it if some raptors had burst into the studio and torn him to pieces.

What The Hell Happened:

Probably because Jurassic Park really only needed to be that one initial story and nothing else, people had trouble coming up with a good threequel premise. Spielberg’s first suggestion would be that Grant, despite barely escaping the island with his life, would return to Jurassic Park and kind of squat there, living “in a tree like Robinson Crusoe.”

After everyone vetoed Hobo Grant, they decided to go a totally different route: teenagers! The next script was about a gang of demographically appealing teens getting marooned on dino island, which director Joe Johnston admitted “read like a bad episode of Friends.“ 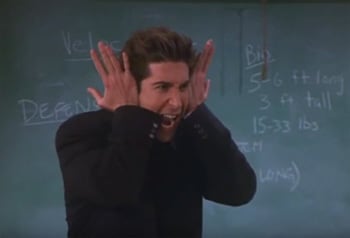 Next they came up with a story about mysterious dino-related killings on the mainland, before throwing that out at the last minute and replacing it with a story about an island rescue mission. But they were so deep into pre-production that they had to use storyboards from the original idea, despite the fact that the central premise had changed.

Even after all that trouble, Spielberg still didn’t like the script. So with weeks to go before filming and $18 million already spent, they threw it out. The production hired a new screenwriter, future Oscar-winner Alexander Payne, who had to write a “whole new draft” using the sets that had already been built and the actors who had been cast. The director later admitted that they never had a finished script “until after we wrapped the movie.” The whole thing was chaos … which actually seems fitting for a Jurassic Park movie. 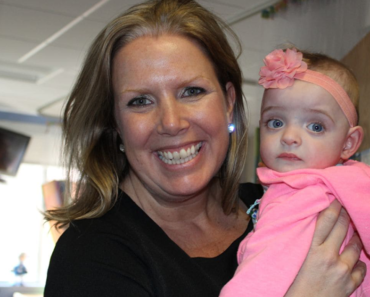 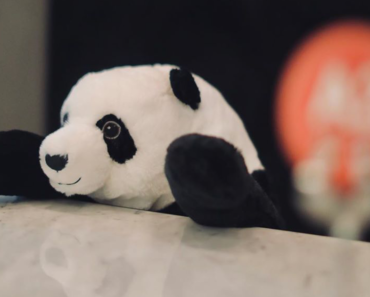 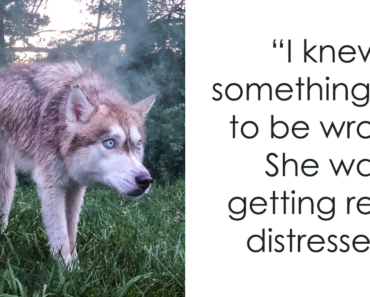