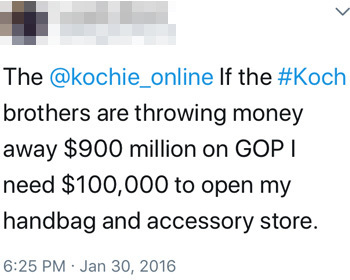 Meanwhile, Baptist pastor / surprising early adopter Stephen Miller managed to snag @StephenMiller in time to get bombarded with hateful messages which users meant to send to Trump’s policy advisor of the same name. However, Miller then managed to spin all the negative attention to launch a charity fundraiser that raised $1,300 to adopt and bring over two Chinese children. Using your media platform to do something good for immigrants might be the most effective way to prove you’re not a Trump crony we’ve ever seen.

Then there’s the Florida software developer born with the unfortunate name of Mike Pence (@mikepence), who gets bombarded with daily abuse for his Christian fundamentalist anti-gay views. Which is ironic, seeing as this Mike is a pretty vocal pro-LGBT atheist.

But it doesn’t even have to be that close a match for those in the red mist of online abuse. An Australian morning TV show host named David Koch (affectionately known as “Kochie” in the Aussie tradition) eventually lost his patience with Americans on Twitter confusing him with one half of the notorious Koch brothers at his handle @kochie_online. 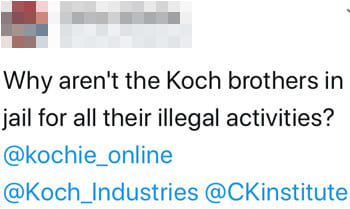 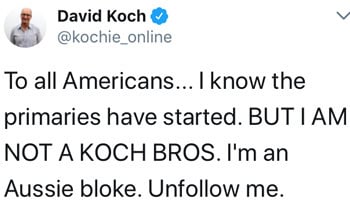 Somewhat ironically, several journalists have also been getting hate meant for the very people keeping trying to implode the mainstream media. Washington Post columnist John Kelly (@JohnKelly) has to constantly redirect angry tweets meant for his White House chief doppelganger, as does Fox News contributor @StephenMiller. And for some reason, journalist Kelly Andersen (@kellyamedia) with Fox 45 in Baltimore has been bombarded with hate tweets targeted at Trump’s campaign advisor Kellyanne Conway, all because they share just a few letters in their names and both prop up poisonous autocrats for a living.

But no Trumpian Twitter twin is as wholesome as Eric Trump, British schoolteacher and breadmaker. Whenever he becomes overwhelmed by hate aimed at the dopiest Trump heir, he responds with pictures of freshly baked bread and cakes, an act so nurturing and wholesome that no one could possibly believe he’s Donald’s American Psycho cosplayer of a son.

S Peter Davis is the creator of the Three Minute Philosophy YouTube series, and is the author of the book Occam’s Nightmare.

The John Lewis in Congress also wrote a book called Walking With The Wind that’s well worth the read. 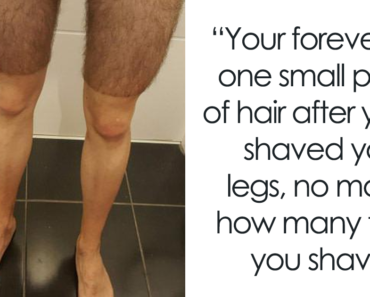 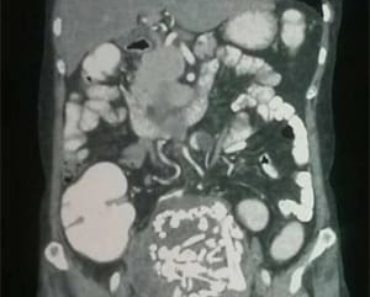 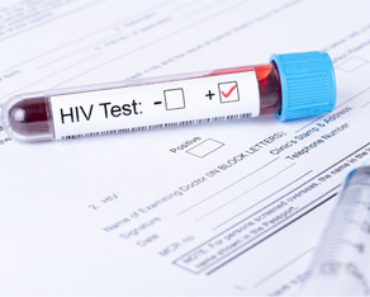