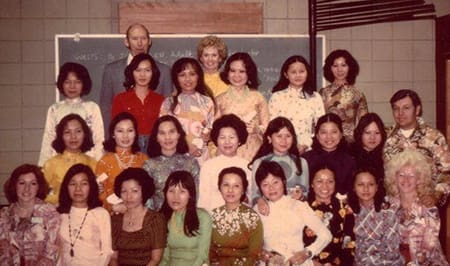 She was the fruit-wearing, banjo-strumming, happy-go-lucky Latina who managed to get people crazy about bananas. And despite her best intentions, a new Hispanic stereotype was born, one of the constantly happy, guitar-playing, singing, samba-dancing dummy.

According to one writer for The Washington Post in 1942, the new movies made it seem like it was always Carnival and everyone dressed like Carmen Miranda with skimpy costumes and fruit on their heads. You can see why this didn’t go over so well with people who lived there, those hard workers who were mostly non-fruit-covered.

Miranda’s influence can still be felt today, when you see someone like Sophia Vergara. Now the highest-paid woman on television, her “act” is the happy Latina — she even dyed her blonde hair brown to conform to the dark and pretty stereotype. A stereotype that trumps other stereotypes. Ay, caramba.

This might shock you, but Americans used to be rather shitty to immigrants. Hard to believe, we know. Not content to merely impair them economically, socially, and culturally, people had to start calling them names as well. But despite those severe limitations, many immigrants rose to the occasion, creating empires out of the scraps that had been left for them.

Which only gave people new ways of being racist.

While now a beacon of progressiveness and decent coffee, 1800s San Francisco had a serious racism problem, what with the many immigrants coming from over the Pacific. Most San Franciscans found them far too … what’s the term … not-white for their liking, and refused to work with them. Eventually, the only two areas these Chinese immigrants found openings were in the restaurant business and taking in laundry. The pioneer of laundry was Wah Lee, who called himself “King Lee” (awesome) and set up a laundry business in Chinatown around 1855. As his business thrived, his Chinese employees were inspired by his success and started setting up their own laundry businesses. Soon there were dozens, then hundreds, and by the 1880s, over 7,500 all across California. So naturally, as a reward for their ingenuity and drive, 150 years later, Chinese immigrants are still linked to the idea they are the absolute best at getting stains out.

The exact same happened to Vietnamese. During the Vietnam War, Hollywood royalty Tippi Hedren (of The Birds fame) noticed two phenomena: 1) Many Vietnamese women fleeing their homeland were stuck in refugee camps with no way to earn money, and 2) Getting your nails done cost a lot of money. Hedren decided to kill two issues with one stone and flew in her own manicurist to teach Vietnamese the trade and give the free market of nails a shot in the arm. Soon, business was booming. These days, 51 percent of all manicurists (80 percent in California) come from Vietnamese backgrounds. But while Hedren is celebrated as both a great actress and the godmother of the nail industry, Vietnamese women just get stereotyped to hell.

Via BBCHedren in back row, center. (We think. All white people look the same to us.)

Of course, America didn’t invent occupational racism. For that, you have to look to the treatment of Jews in medieval Europe. They were forbidden from doing or owning almost anything, but one area that was open to them was banking. Christians were forbidden from charging interest because of something Jesus had once said in the Bible, so they weren’t that keen on the whole banking nonsense. However, Jews had no such restrictions, so European nations used this religious loophole to get their financial infrastructures off the ground. Finally, Jews had a decent career prospect, and all that was asked for in return was for them to live in ghettos and wear a badge or hat so that you could tell who they were at first glance — a deal that really didn’t work out in their favor.

Unfortunately, like bankers today, Jews didn’t make themselves popular by charging people interest, and soon the stereotype sprung up that Jews were greedy and money-hungry. So you force outsiders into a profession and then hate them for doing that profession correctly? Stop being such a Christian stereotype.

Screw it, be a witch. Brew some beer at home. Here’s a good read on how to get started. 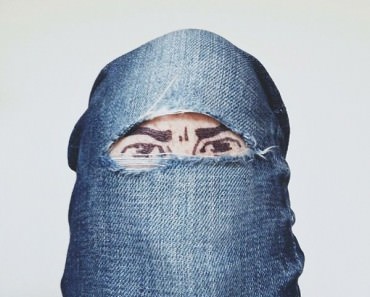 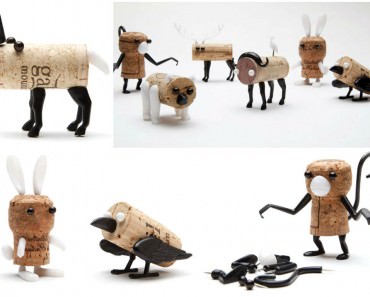 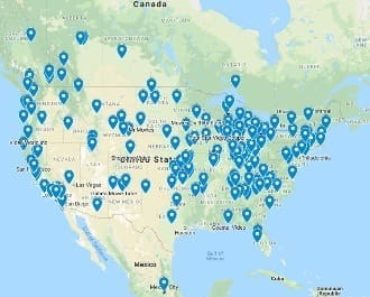