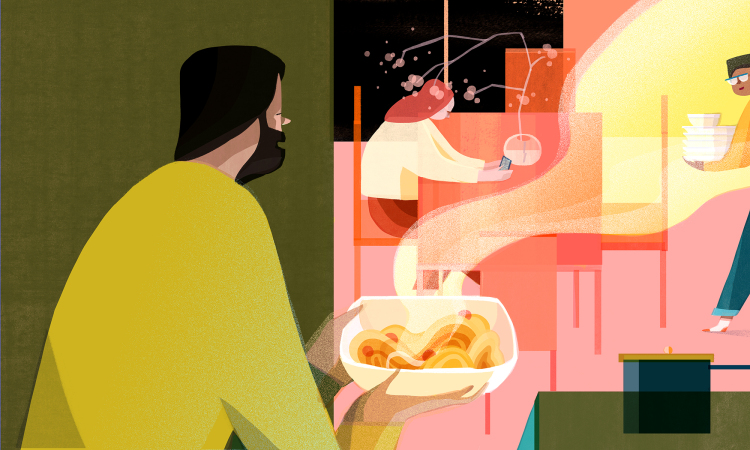 A quick guide to get beyond “Fine” and “Whatever,” from child psychologist Shelja Sen.

Parents often talk about how tough it is to talk to teenagers, how their kids won’t say anything or listen to them. Let’s take a typical scenario: You want to talk to your teenage son about his “irresponsible” behavior (maybe it’s playing too many games, not doing his homework or neglecting his chores). You approach him by asking, “Can we talk?” He rolls his eyes and lets out a heavy sigh that says, “Here we go again.” As you start with “You need to be more responsible,” he sits there, slumped, eyes glazing over with a look that can best be described as “whatever.” He furtively glances at the clock. Upon seeing his response, you lose your cool and yell, “You know we want the best for you, and you’re not even bothered! Are you?” He responds, “Not really!” and soon the exchange has devolved into raised voices and door slamming. Both parties feel angry, helpless and confused. Talking is supposed to work, right? Except that it often doesn’t.

Communicating with teenagers is a skill we could all stand to to fine-tune. After being a parent and working with children as a psychologist for more than 25 years, I’ve learned there are five essential strategies that can make a huge difference in building a stronger connection.

It seems like the most natural way to start a conversation. But when we say “Let’s talk” to our teenagers, alarm bells go off in their brains and the shutters come down, making it pretty much impossible for a meaningful conversation to happen. Instead, hang around them in a non-demanding or -threatening way before saying anything. At times, I’ll take a book and just plunk myself on a chair in my daughter’s room. Invariably, she’s the one who starts a conversation. Look for your chat window — it might be while you’re driving them to their friend’s home, working in the kitchen or brushing the dog.

In our anxiety to help them, we’re constantly telling our teenagers how they should talk, perform and behave. It’s far more important for us to ask them instead. Rather than saying, “You need to study — I can see that you’re not studying at all,” it can be more effective to ask, “How is preparing for your exams going?” When you tell teens what to do, they’ll usually push back. However, when you ask — in a calm and curious way — you’re sending them the message that you respect them and their ability to make the right choices, and that you honor their personal agency.

3. Respond from your heart.

This one can be tough — for instance, let’s say your teenager shared that she’s not ready for her exam and she’s worried about failing. Your immediate reaction may be to get angry and reprimand her with “I told you that you needed to study harder.” However, what she needs is for you to empathize. Instead, say something like, “This isn’t easy for you, is it?” When we empathize from our hearts, teens won’t feel blamed, shamed or judged, which makes them more likely to open up to us.

In all family relationships, there are bound to be conflicts. Teach your kids the subtle art of collaboration by going through these steps together:

For example, let’s say you’re concerned about your son’s excessive use of computers, phones or electronic devices. Okay, you’re more than concerned; you’re mad. But rather than hitting him with a lecture, start by asking, “Can we talk about what’s happening here?” Then listen to him and try to let go of any preconceived ideas or judgements. Show him that you respect him by giving him a chance — without interruptions or interjections from you — to explain himself. After he’s said his piece, explain your point of view to him. Why does his behavior upset you? What impact do you see his actions having? Do this as calmly as possible, without letting your emotions take over. Finally, the two of you should, together, negotiate a solution: the what, when and how much.

5. Apologize when you goof up.

All parents make mistakes with our children, especially with teenagers, since they’re experts at pressing our buttons. When we say something we regret, the best thing to do is to apologize right away with a simple “I’m sorry for messing up. What can I do to make it better?” Teenagers can be quite forgiving when you’re upfront with them. 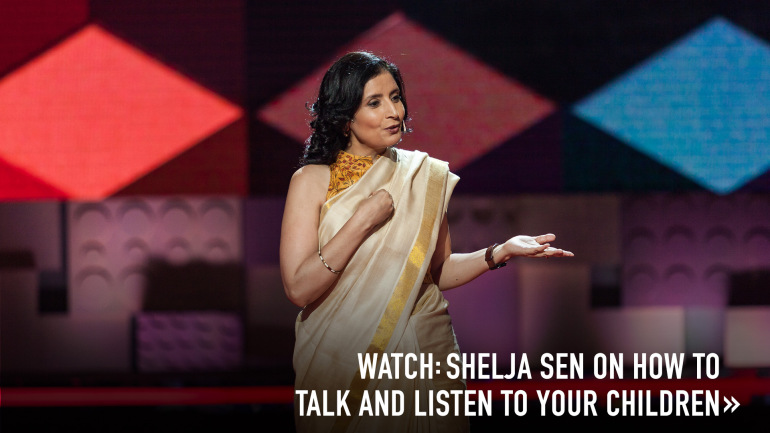 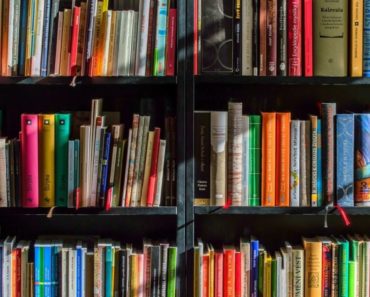 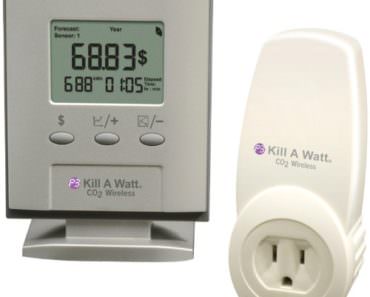