Home
Geek Universe
The ‘it Follows’ Model for Outrunning Deadlines

“I love deadlines,” said Hitchhiker’s Guide to the Galaxy author Douglas Adams. “I love the whooshing noise they make as they go by.” Here’s a mental trick for thinking of longterm deadlines, based on minor spoilers for the horror film It Follows.

The premise of It Follows, as revealed a few scenes into the film, is that an invincible monster is coming after the hero. If it reaches her, it will kill her. It moves slowly, slow as a walk—but it never stops.

Every minute she sleeps, the monster is closing in. If she ever wants to rest, she needs to drive far away first. She can pass the monster curse to someone else, but if the monster kills them, it’ll just come back for her too.

If you had a monster like that following you, what would you do? Would you wait until the last second to run away? Or would you stake out a spot on the other side of the world and keep careful track of when you needed to flee again, making sure that monster never got within eyesight?

Our brain can fool us into not being as productive as we should. To counter that, you should trick…

You see how this applies to your deadlines. Every time you get or set a deadline, you’re getting a monster. Missing that deadline probably won’t kill you, but it’ll hurt you, whether “hurt” means “feel bad about yourself” or “lose your job.” So why would you wait til the last second to run from the monster?

Unlike the monster in It Follows, you can send your deadline away forever, by completing it. You can delegate it, but you’d better trust that other person to complete it. Because if they fail, it’ll probably reflect on you too.

“Tackle your work long before the deadline” isn’t a new idea, but for some of us, it helps to imagine our deadlines as horrific curses. Go out there and kill that monster before it kills you.

Staff Writer, Lifehacker | Nick has been writing online for 11 years at sites like Urlesque, Gawker, the Daily Dot, and Slacktory. He lives in Park Slope with his wife and their books. 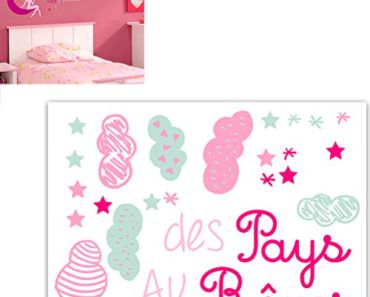 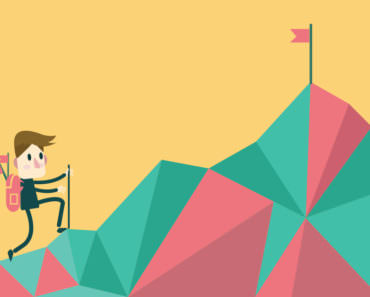 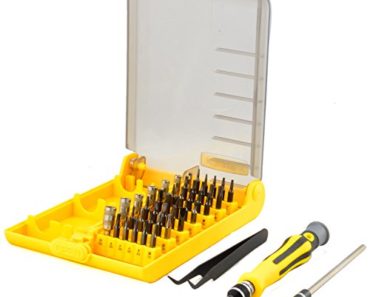