Home
Design
Mythbuster Adam Savage Has Made a Tool Bag, and It’s Beautiful 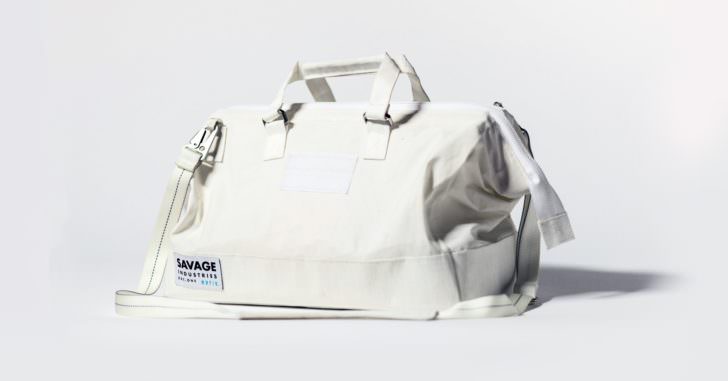 Adam Savage is clearly overjoyed about his new bag. I met up with the gear-obsessed designer, former Mythbusters host, and Tested.com editor in chief at his workshop in San Francisco to see his latest creation. He’s designed his first carryall utility bag and launched a new brand, Savage Industries, to market it. With the same childlike glee he exudes on camera, Savage flipped the thing around on the workbench, opening and closing it, zipping and unzipping, as he pointed out all the features.

Yes, the bag is white. It only comes in white, at least for now.

It’s constructed almost entirely out of upcycled cloth from boat sails, so each bag has some unique quirks, and every specimen comes off the production line with a broken-in look. The handles are held together by magnets instead of snaps or velcro, which, if you’ve fiddled with those types of closures on your own bag, is a welcome innovation. You just bring the handles near one another and they jump together with a satisfying clonk. Also clever: The straps are stiff enough that the clasped handle stays propped upright like a little pup tent frame. Unzip and pry open the bag, and it holds its shape in that configuration too, thanks to a pair of spring steel inserts that run around the lip and keep the mouth agape like the jaw of a whale shark.

There’s a pocket inside to hold your notebooks (Savage adores Tom Sachs Ten Bullets notebooks, though he says his pocket is brand-agnostic) and, via a stack of horizontal loops, your pens and pencils. On the Kevlar-reinforced bottom, there are strips of velcro. This detail hints at accessories to come, like some padded bays for camera equipment or a waterproof bucket-like insert for toting a 12-pack.

Savage designed it so it could carry absolutely everything he needs for a day, from tools to books to lunch. He says he drew inspiration from two places: First is the old tool case he used when employed as a model-builder at Industrial Light & Magic. It too had the clamshell top that flopped open for full access to the goods inside. He’s tried to find something like it on the market, but he was disappointed enough in the options to just build his own version. The other inspiration is the purse given to Apollo astronauts on the missions to the moon. Called the Temporary Stowage Bag or, colloquially, the McDivitt Purse, this tote was mostly forgotten until Neil Armstrong’s widow discovered it while going through her recently deceased husband’s belongings. Savage borrowed a few elements from the NASA design—the simple shape, the steel closure, and the near-total absence of pigment.

Yes, the bag is white. It only comes in white, at least for now. It’s striking, but it seems impractical for something that’s bound to soak up dirt and grime and oil. Savage sells me on it. It will develop a patina, and patinas are cool. Also, you can’t find tools at the bottom of a black bag, he says. He certainly didn’t want to make something that fell in line with the current fashion trend of “tactical” and “urban camo” that seems to dominate bags and accessories. A white bag stands out as unique. It isn’t hyper-masculine like the ubiquitous Cordura messenger. Rather, it’s almost feminine, or at least nonbinary.

Savage has been sewing since he was in middle school (he regularly makes his own costumes) but for this project the heavy lifting and stitching was done by Mafia, a company also based in San Francisco that makes a whole line of gorgeous bags primarily out of recycled sailcloth. Mafia has produced a few hundred Savage bags for this first run, and each one gets Mafia’s standard lifetime warranty.

The bags are available on Savage’s website. Each costs $225. Once the first run sells out, they’ll go on backorder until Mafia can catch up. Each one will be hand-numbered for extra collector cred.

So this is a new brand, this Savage Industries. There’s more to come, Adam says: a smaller version of this bag and a larger one too, though the big version will still be sized to meet FAA regulations for carry-ons. What else? He wouldn’t say, beyond these bags and the accessories that will Velcro into them. Whatever arrives next, I just hope it comes in white. 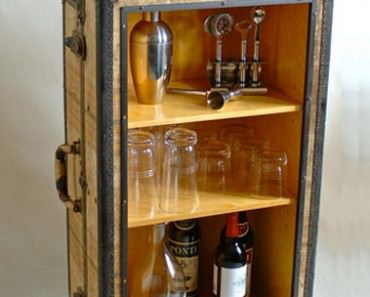 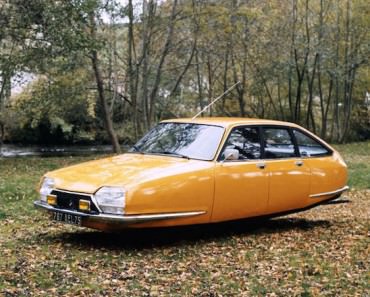 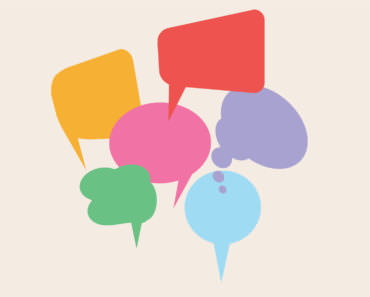