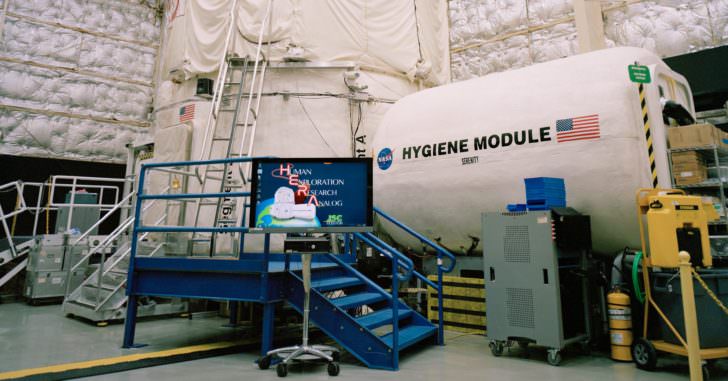 When Timothy Evans, Andrew Mark Settles, James Titus, and John Kennard touched down at the Johnson Space Center in Houston, they looked a little pale. The four men had just spent 45 days voyaging millions of miles through the galaxy to collect soil samples from a near-earth asteroid. Yet, they hadn’t been to space. Instead, they’d simulated a fake mission inside the Human Exploration Research Analog, a 636-square-foot metal capsule that helps NASA understand how humans behave when cooped up in a spacecraft for so long.

Space may be infinite, but spaceships are kinda small. No one would blame you for feeling a little irritable after being trapped inside a 300-cubic foot metal capsule for days, though it might be a problem if you start picking fights with the crew, or stop communicating with ground control, or abort the mission completely. To minimize the risks, scientists have been studying the psychological effects of space travel for years, but NASA only began simulations inside the HERA in 2014.

Photographer Cassandra Klos visited the HERA in June, catching the end of the first mission of the program’s fourth campaign; her cinematic images let viewers relive the experience. “I want this work to be a portal for the audience—to allow them to step into this fiction, this simulation, this virtual reality,” Klos says.

HERA recruits “astronaut-like” volunteers—fit, driven mid-lifers with a STEM background—and subjects them to more than a dozen studies testing their response to everything from sleep deprivation to lighting prototypes. Wearables collect biometric data, and nine video cameras record their every move (outside the bathroom, of course). “Ultimately, what the researchers will want to be able to do is not just characterize how people act and behave, but to develop parameters that can be used in selecting crew members for specific types of missions,” says Lisa Spence, manager of NASA’s Flight Analogs Project. “Maybe there’s a certain set of personality markers or traits that are more well suited to a type of mission than others.”

The HERA-nauts set their bills to autopay and shut themselves away inside the stark, 2.5-story cylinder for six weeks. Using simulators and Oculus Rift headsets, they fly the spacecraft, control a robotic arm and perform a space walk on an asteroid. Food is the same freeze-dried, rehydratable stuff astronauts eat on the ISS (think cereal, meatloaf and the occasional crawfish étouffée). But the toughest part might be no internet access. “In today’s society, we’re a Google away from everything we want to know,” says crew member John Kennard. “Our Google was mission control.”

NASA tries its best to make it all feel real. At “blast off,” speakers beneath the floor cause the entire capsule to vibrate. Computer screens serve as windows, letting the crew see the launch tower go by, then the moon. Then, for days, nothing but a star field—until Geographos, the asteroid they’re targeting, appears in the distance. By then, there’s a simulated 10-minute communications delay with mission control, but some things still break the illusion, like the daily delivery of The Houston Chronicle, or a thunderstorm, or the ladder running up the middle of the capsule. “One thing we can’t do is turn off gravity,” Spence says.

HERA isn’t Klos’ first fake-space rodeo. The self-professed Trekkie first stumbled across the phenomenon in 2015 while reading an article about the volunteers in space suits that spend a year living on a volcano for the HI-SEAS Mars simulation in Hawaii. She photographed it the next year and couldn’t get enough, so she joined a similar experiment at the Mars Desert Research Station in Utah. “The simulations themselves represent an alternate universe, where humans are pretending to be engaged in technology we don’t yet have,” Klos says, “where they’re imagining what it’s like to be in a place where humans have not traveled.”

HERA was next. In June, Klos flew to Houston with her large format camera (and a DSLR for backup), arriving at the Johnson Space Center for the last 24 hours of the 13th crew’s mission. She hung out in mission control, a small room just 20 feet from the capsule, where Johnson employees monitored the crew on grids of monitors. The men inside cleaned the capsule, pedaled an exercise bike, and packed their bags, eager to return to normal life. See their families. Surf the web. “The information deprivation produces a kind of void,” Kennard says. “I was excited to get back into all the information we’re accustomed to.”

Finally, the capsule began its “descent” to earth—which maybe looked a little different than a real one would. Friends and family gathered in the hangar for the minute-by-minute countdown as it broke through the earth’s atmosphere and landed in the ocean with an epic splash sound effect. Everyone cheered. The crew members emerged from the airlock, in serious need of some sunlight. And no wonder. They had just traveled to an asteroid and back—without ever leaving earth. 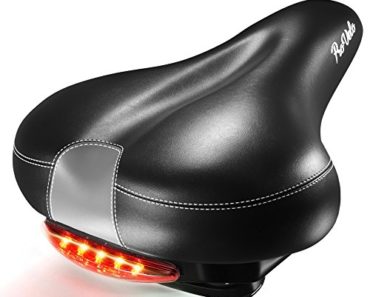 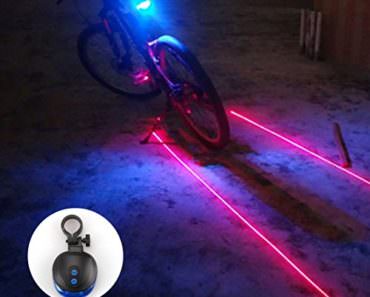 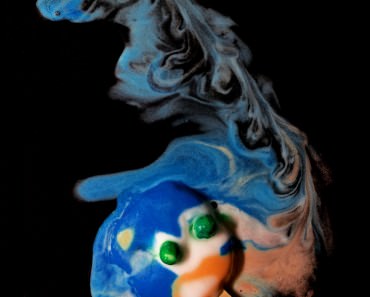