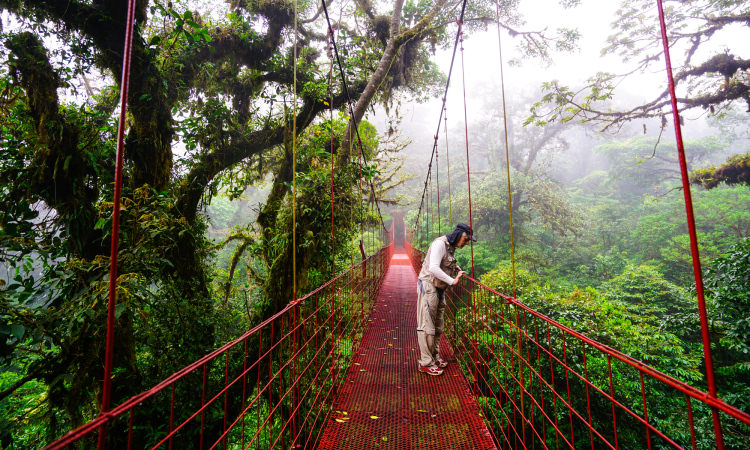 Ecologist and musician Bernie Krause has made it his life’s work to record the planet’s vanishing soundscapes. Here’s why we need to tune into the environment.

Imagine, for a moment, a forest without the chirps of birds. A pond without the croak of frogs. A savannah without the trumpeting of elephants. Unfortunately, we seem to be headed in that direction as the planet’s soundtrack changes rapidly and irreparably. Ecologist and musician Bernie Krause (TED Talk: The voice of the natural world) has spent 40 years traveling the globe to record its soundscapes. Today, he says, more than 50 percent of the habitats captured in his archive — which contains over 5,000 hours of recordings and features over 15,000 species — have gone silent or been altered, their unique voices lost. His recordings are “an auditory Library of Alexandria for everything nonhuman,” as Carolyn Kormann wrote in the New Yorker.

The sounds of the natural world are captivating and beautiful, but they’re useful, too, points out Krause. Biophonies — the collective sound produced by all of the organisms in a given habitat at a moment in time — can provide important information about the health of an ecosystem. He believes sound has too often been overlooked in scientific surveys of the environment, which he compares to trying to study a film while ignoring its soundtrack.

“Visual impressions are not always efficient indicators,” Krause says. “I like to say: while a picture may be worth a thousand words, a soundscape is worth a thousand pictures.” By listening to a habitat’s biophony, scientists can assess its density (the total number of organisms), diversity (the total number of species), and richness (in this case, the number of sound-producing organisms within range of the mic).

Krause’s work can also provide the public with sobering proof of our species’ impact on the environment. Here, he takes us on an auditory tour of four habitats that have been damaged as a result of human practices like logging, mining and farming. “Natural sounds are the voices we need to heed closely. But we have to shut up,” he says. It’s time to start listening.

Krause captured this spectrogram of a coral reef in 1995. Spectrograms are visual representations of sound that show the different frequencies in a biophony. One end of the reef was healthy and vibrant, while the other was bleached and dying from human-caused factors like warming waters and ocean acidification. The first 15 seconds of this clip were recorded in the healthy section, and you can hear crackling sounds — these were the many clownfish, parrotfish, butterfly fish and other species gnawing on coral. Then, compare it to the last 15 seconds which were recorded in the bleached section, and it’s almost completely devoid of those noises.

Lincoln Meadow is nestled in the Sierra Nevada mountains of California, surrounded by forest and cut through by a clear mountain stream. Krause has been recording the meadow since the 1980s, when it still contained old-growth trees and was visited by the occasional hiker or skier. In 1988, after a logging company told residents that selective logging — removing a few trees but leaving the bulk intact — would have no negative impact on the meadow, it began cutting in the nearby forest.

Krause recorded the meadow before the logging, and the biophony included the sounds of mountain quail, finches, sparrows and sapsuckers. After 1988, he says, to the human eye or even a camera, the meadow appeared unchanged. But an audio recording revealed the loss of birds and frogs. Krause last visited the meadow five years ago, and “the biophony has not yet recovered to the levels of density and diversity present in the early 1980s,” he says.

When Krause first visited the Osa Peninsula in 1989, the area was relatively protected. In the first ten seconds of this clip, you can hear the sounds of a diverse and thriving ecosystem, including parrots, toucans and other bird species, like hummingbirds and yellow-billed continga; amphibians and insects; and howler monkeys.

By the time he returned in 1996, that biophony had vanished. Logging had commenced, and in some areas the trees had been completely cut down. Roads for the loggers crisscrossed the forest. The howler monkeys, uncomfortable on the ground, refused to descend from the canopy to cross the logging roads and reach food in other parts of the forest. In the last 14 seconds of the clips, the only sounds to be heard are the calls of a few birds and the sounds of some insects. While the same species remained in the area, says Krause, the change in the biophony was due to a dramatic decrease in the density of the animal life found there.

This spectrogram is divided into four sections that show the effects of climate change on Sugarloaf Ridge State Park in northern California. The sections were recorded in four different years, in 2004, 2009, 2011 and 2015, all within 48 hours of the same day in April. Between 2004 and 2009, there is a notable decrease in the density of birdsong. Spring has arrived earlier and earlier every year, says Krause, possibly causing the migratory patterns of birds to change. Then in 2011, California started to enter one of the worst droughts the region had seen in centuries, a fact you can hear in the park’s soundscape. In the first two sections, a stream is clearly audible. By the third section, the stream is nearly silent, and in the fourth section, which was recorded at the peak of the drought, it can’t be heard at all. (Since this article was reported, 75 to 80 percent of the park was destroyed by wildfires.)

Editor’s note: Krause’s home, office and recording studio were destroyed in the northern California wildfires in October. His sound archive is safe; it had been digitized and was stored off-site. 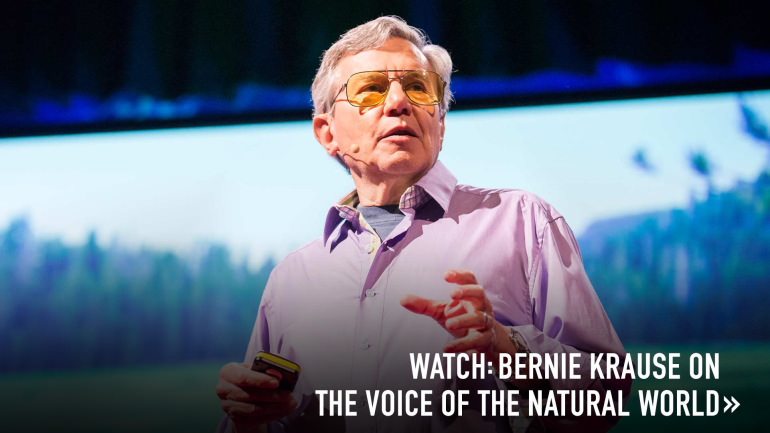 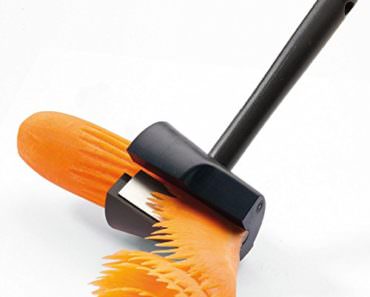 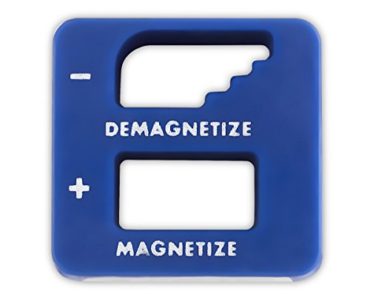 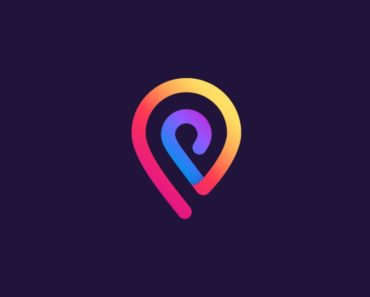