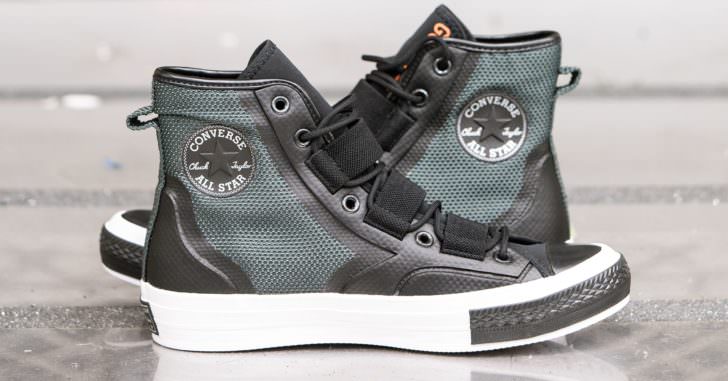 The rain is drenching Darryl “Curtains” Jackson. It’s coming down in sheets from a machine overhead that’s been programmed to dump water droplets at the rate of 3.25 inches an hour. “This is a nice, steady rain,” he says, as drops fall from the ceiling and drain into the grated floor below.

Curtains, Converse’s apparel director, is standing in the middle of the rain tower, a silvery box inside the biophysics lab at the Maryland campus of Gore, the company that makes waterproof and breathable Gore-Tex fabrics. The tower is designed to simulate nasty weather of all kinds—slanted downpours, harsh winds, insistent drizzle—so Gore can test the efficacy of the materials it manufactures.

Even in this fabricated deluge, Curtains doesn’t need an umbrella. Today, he’s wearing a hooded black zip-up jacket and orange and green high top sneakers. They’re part of the Urban Utility collection, a new line of weatherproof mens shoes and outerwear Converse has produced in partnership with Gore. Urban Utility is Converse’s first crack at truly technical products, and Curtains is putting them through the ringer. Ten minutes into the rain test, and the jacket and shoes are holding up. Curtains still isn’t wet. “I feel like I’m walking on dry land,” he says.

The line is a departure for Converse. The Nike-owned brand, which just released its first collection of basic apparel last year, is new to clothes. At the same time, Converse’s shoes aren’t traditionally known for their ruggedness. A drizzly day can make the company’s trademark Chuck Taylor canvas sneakers feel like damp paper towels. For a certain type of consumer, the shoe’s lightweight flimsiness is part of its charm; the more weathered your Chucks, the better they look. Urban Utility, on the other hand, is designed to keep weather out.

The company has a history of making utility shoes that’s rarely spoken about. When Marquis Mills Converse founded Converse in 1908, his company only produced galoshes and rubber work boots. Later, during World War II, Converse made footwear for soldiers. More recently, the company has collaborated with brands like Hunter to make waterproof Chuck Taylors and has designed a line of water-repellent sneakers.

With Gore-Tex, Converse is attempting to build a more intentionally high-performance collection of goods. The shoes and jacket have Converse’s casual DNA on the outside and Gore’s technology on the inside. Adhered to the upper of the line’s three new pairs of shoes is a thin layer of Gore’s eponymous material. “You’ll never see the Gore-Tex unless you want to,” says Doug Crawford, an account manager at Gore who oversaw the collaboration with Converse.

A few hours before Curtains found himself in the rain room, he, Crawford, and a handful of other Gore employees were touring a different suburban office building where the company conducts most of its shoe-related research. “This is typically the amount of sweat a human foot gives off over the course of a day,” says Jonathan Swegle, a footwear engineer at Gore, shaking a small vial of clear liquid. “It’s a lot of moisture.”

Gore-Tex is designed to transfer sweat into water vapor, which allows it to pass through the thin lining material, reducing a shoe’s swamp-foot effect. Meanwhile, Gore-Tex’s pores are small enough—9 billion per square inch—that water droplets can’t get into the shoe from the outside. If Gore-Tex works, it should keep the foot warm and dry on a cold, rainy day, but cool on a hot day.

Bob Gore first developed the material in the late 1960s when he abruptly yanked a heated rod of polytetrafluoroethylene, a polymer best known for its use in Teflon cookware, just to see what happened. When stretched quickly, solid PTFE expands by more than 800 percent, creating a thin, micro-porous material that is comprised of more than 70 percent air. Gore learned that he could tweak this bio-inert plastic to make it suit all kinds of applications, including medical implants and electrical cables. Its most mainstream use, though, came from fashioning the stuff into a paper-thin membrane that could be woven into clothes or used as lining to create breathable, water-resistant fabrics.

To make sure the materials used in Converse’s jacket and shoes are truly waterproof, Gore has set up an extensive testing process inside its labyrinthine office park. The main lab is a brightly lit and filled with machines that stretch, rub, and poke at Gore’s material. “We have 650 different tests we can perform,” says Lynn Owens, a testing manager at Gore. Not every material undergoes every test, she explains. Rather, each material is methodically abused based on how it’s going to be used out in the world.

Consumer products like Converse don’t need as rigorous of an approval process as military material. Testing typically involves an abrasion test of rubbing the material between two weights to see how long it takes to wear out. Most materials spend dozens if not hundreds of hours in one of Gore’s 200 Kenmore washers that have been modified to never stop churning. “This is the roughest environment they’ll ever see,” Crawford says of the wash test. Most consumer products take a pass through the biophysics lab’s rain chamber and another room where rows of bright overhead bulbs simulate blazing sunlight and fans can create temperatures that dip and soar from 58 below to 122 degrees Fahrenheit.

It might seem like overkill, but Converse and Gore have a lot to gain from a successful entrance into the new market middle ground of outdoor gear-meets-city clothes. Part of that success depends on performance; part of depends on cool-factor, which is why Converse worked with popular streetwear store Slam Jam and the Kanye West-approved artist Cali Dewitt to design a few of the line’s pieces. (The new collection will be available at Slam Jam starting today.)

Urban Utility marks Converse’s first attempt to capture a piece of the growing, frenzied streetwear trend. Gore has already dipped into that stream. The company recently joined a high-profile collaboration between The North Face and Supreme to produce a line of water-slicking gear. Pieces from that collection are now going for upwards of $1,100 on eBay.

Back at Gore’s shoe headquarters, Curtains explains that Converse is known for being accessible, both financially and culturally. Urban Utility, however, is meant to edge into a slightly elevated realm. Converse is hoping the association with Gore-Tex will compel its young customers to drop $400 on an Urban Utility jacket, and north of $150 on boots.

Those higher prices aren’t shocking to anyone who buys apparel from brands like Supreme, which uses exclusivity and high pricing as a marketing tool. But that’s hardly been Converse’s game until now. Can the company compete in the rarefied streetwear world? Curtains briefly ponders the question, then answers with confidence. “Absolutely,” he says. “Think about the coolest outfit in history of time—a black leather jacket, a white t-shirt, blue Levis, and Converse.” 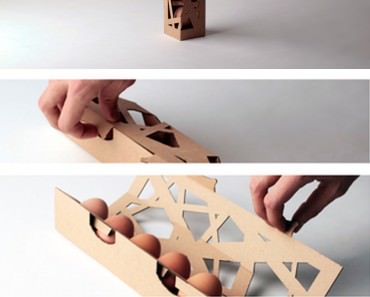 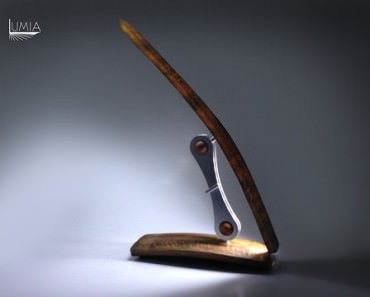 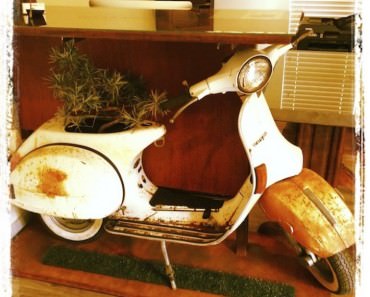