Anxiety disorders can leave a person so crippled with fear of the outside world that they feel scared to even leave their own home. For Jacqui Kenny, a New Zealander living in London who suffers from agoraphobia, it’s an affliction that took away her dreams of wandering the globe and photographing its many hidden corners. When Jacqui discovered Google Maps, however, she found an inventive way to explore far-away lands such as Mongolia, Chile, and Senegal, without ever setting foot outside her flat.

“The more I traveled, the more I found scenes that appeared to be plucked from a strange and expansive parallel universe,” Jacqui wrote in a Google blog post. “I encountered remote towns and dusty landscapes, vibrant architectural gems, and anonymous people, all frozen in time.”

Each time she stumbles upon something that inspires her, she takes a screen-capture, edits the photo to bring out its latent beauty, and posts it on her Instagram page, The Agoraphobic Traveller. Since going viral with her minimal and peaceful cropped portraits, Jacqui has teamed up with Google to promote the usefulness of Street View, and even made a brave voyage to New York City to show her work as a gallery exposition. Scroll down to see everywhere the pin dropped, and vote for the places you’d love to visit – digitally or otherwise. 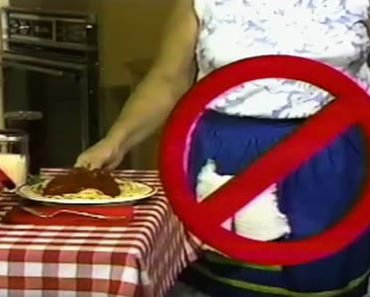 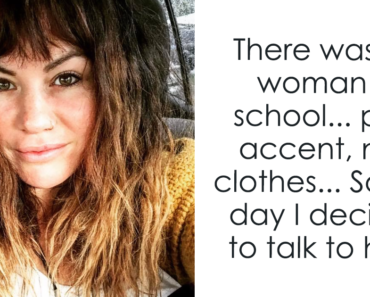 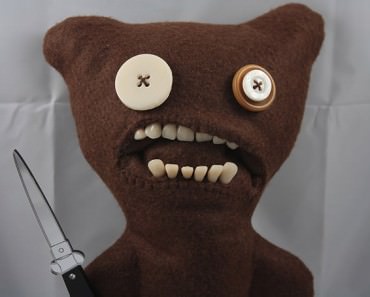