Once upon a time, YouTube was simply the place you went to watch a cat play the keyboard, or upload the video of your child, stoned out of his head after the dentist, having an existential crisis in your backseat. In the 12 years since YouTube was created, it’s become a place for everything—a hub for gamers, livestreamers, music videos, vloggers, The Rock, breaking news, “Despacito,” feature films, and whatever you call that thing Logan Paul made last year.

While the service has grown up, the app and website have not. Both can feel cluttered and unhelpful, showing too much navigation and not enough stuff to watch. YouTube knows that, and today, it’s showing off a totally redesigned platform. Now, whether you watch videos on the website or the app on your phone, you’ll find a YouTube that looks a lot cleaner, a lot simpler, and a lot more focused. In both cases, YouTube seems to have taken stock of how video works now and built a service around it.

Take the mobile app. The new version trades all those red borders for clean white lines, making thumbnails and videos the only things you’ll notice in the app. You can speed up or slow down a video—previously a desktop-only feature—and double-tap on the screen to rewind or fast forward. If you watch a vertical video, which is totally allowed because vertical video is fine and you shouldn’t listen to anyone who says otherwise, YouTube will finally show it properly. No letterboxes, no bars, just a phone-filling vertical video. Even if you don’t watch in full screen, the player shifts to fit whatever size video you’re watching, instead of locking you into that 16:9 space. The new design recognizes that people make and watch lots of videos lots of different ways, and gives YouTube users as much control as possible.

The new app brings with it a new icon. Since the early days, YouTube always rocked the black You, followed by the white Tube in a rounded red rectangle. Now, the logo features a red play button—the company’s most iconic signifier—next to the word YouTube.

On desktop, the new design updates the look more than it changes the experience. Instead of the white boxes on gray backgrounds, you choose between a clean white display or a new dark, cinematic theme, each with new, simplified typography. The whole page breathes a little better than before, and the new look hues to Google’s Material Design guidelines.

The whole point of the redesign is to take YouTube out of your experience on YouTube. You should be focused only on the video you’re watching, not the UI around it or the recommendation engine behind it. (Definitely not the server load you’re causing with a 40th view of “Look What You Made Me Do.”) These changes feel like a real step in that direction. It gets the cruft out of the way, makes more kinds of videos feel native, and even helps you find new stuff to watch. Throw on Dark Theme, and undead T-Swift feels even more dramatic.

YouTube says the new products are built on a new framework that enables the team to build new stuff even faster. Given that everything about video changes constantly, they’ll need to. People are recording, streaming, watching, commenting, and searching in new ways. YouTube can only be the biggest thing in online video as long as it can keep up. 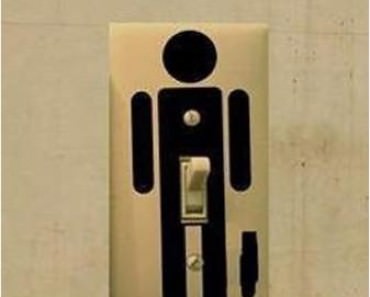 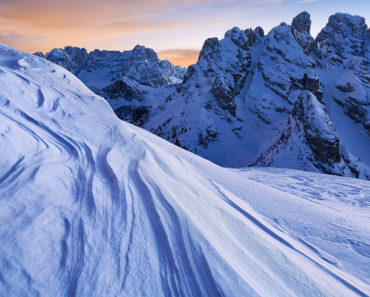