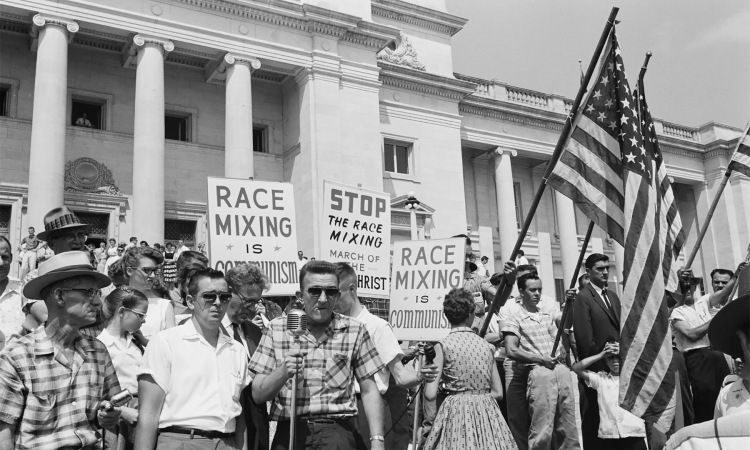 The great evil of American slavery wasn’t involuntary servitude, says public-interest lawyer Bryan Stevenson. It was the ideology of white supremacy used to justify it — and it’s an ugly part of our history we need to acknowledge.

Today in America we are not free. We are burdened by a history of racial inequality and injustice. It compromises us; it constrains us. We live with the legacy of slavery, and that legacy has created a shadow that undermines so many of our best efforts to get to something that looks like justice.

The great evil of American slavery was not involuntary servitude and forced labor. To me, the great evil of slavery was the narrative of racial difference, the ideology of white supremacy that we created to make ourselves feel comfortable with enslaving people who are black. We’ve never addressed that legacy.

My parents were humiliated when they saw those signs that said “white” and “colored.” They weren’t directions; they were assaults.

In the 13th amendment, we have language that prohibits involuntary servitude and forced labor. But we never talked about the narrative of racial differences, and as a result, I don’t believe that slavery ended in 1865. Instead, it turned into decades of terrorism and violence and lynching that terrorized people of color. Thousands of people were pulled into courthouse squares in America, brutalized and sometimes even burned alive.

The demographic geography of this nation was shaped by terrorism. The black people who moved to Cleveland and Chicago and Detroit and Los Angeles and Oakland and New York and Boston didn’t go to those communities as immigrants looking for new economic opportunities. They went to those communities as exiles and refugees from terrorism in the American South, and they are burdened by that history.

Even during the Civil Rights era, we never confronted all the pain and anguish that was created by decades of segregation. During that time, we said to black people, “You’re not good enough to vote because you’re black”; we said to black kids, “You can’t go to school with other kids because you’re black.” I started my education at a colored school. My parents were humiliated every day of their lives when they saw those signs that said “white” and “colored.” They weren’t directions; they were assaults. We haven’t addressed this. We try to press on instead, but now there’s a presumption of dangerousness and guilt that follows black and brown people in this country. It’s why kids are being killed on the streets by police officers.

An older black man said to me, “You see the scar I have behind my right ear? I got that scar in Greene County, Alabama, in 1963, trying to register people to vote.”

We cannot recover until we commit ourselves to a process of truth and reconciliation. We need to create a new relationship to this history of ours. I was giving a talk one time in a church. An older black man in a wheelchair came in while I was speaking. He sat in the back, and he looked at me with such intensity while I was talking. He had an angry, almost mean look on his face. I got through my talk, and people came up to speak to me afterwards. That man kept staring at me, and I couldn’t figure out why. Finally, when everybody else had left, he got a young kid to wheel him up. The man got in front of me and said, “Do you know what you’re doing?” I just stood there and looked at him. He asked me again: “Do you know what you’re doing?” I mumbled something. He asked me one more time, “Do you know what you’re doing?” And then he looked at me and told me, “I’m going to tell you what you’re doing. You’re beating the drum for justice.” He said, “You keep beating the drum for justice.”

If we create spaces where we resurrect the truth, we can get to something that feels more like freedom.

I tell you this because our history has scarred us, it has bruised us, and it has injured us, but when we tell the truth about our history, we can change things. If we create spaces where we resurrect the truth, we can change the iconography of the American landscape; we can get to something that feels more like freedom; and we can achieve something that looks more like justice. We can shift this narrative that has burdened us and resurrect the hope that animates many of us.

That’s why I’m excited about projects like The Memorial to Peace and Justice, a memorial to victims of lynching in Montgomery, Alabama. It’s a place that will tell a hard story but a necessary one. You can’t go to South Africa without seeing these incredibly difficult but important monuments and memorials to apartheid; you can’t go to Rwanda without being reminded of the genocide; you cannot go 100 meters in Berlin, Germany, without seeing a marker or a stone that’s been placed at the home of a Jewish family abducted during the Holocaust. The Germans want people to go to Auschwitz and reflect soberly on the history of the Holocaust. We do the opposite in this country, and I think this kind of space will invite us to look at this truth. And when we do, we will find ourselves — maybe for the first time — freer, more just, more motivated and more liberated from our history.

These remarks were delivered by Bryan Stevenson at TED2016, following a talk by architect Michael Murphy (TED Talk: Architecture that’s built to heal), who is designing The Memorial to Peace and Justice. It is scheduled to open in spring 2018. 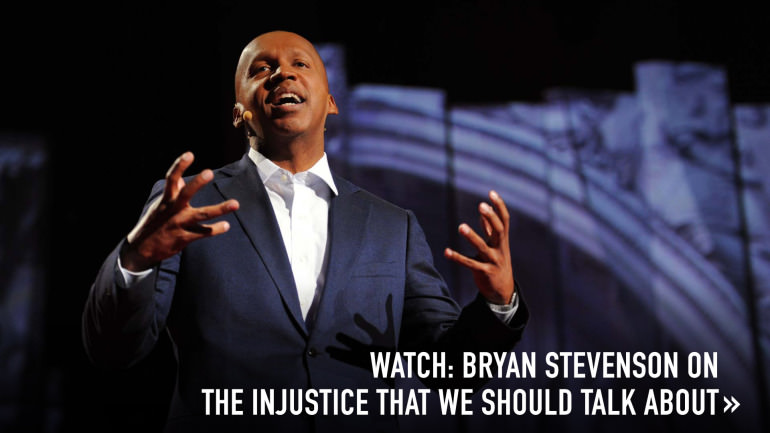 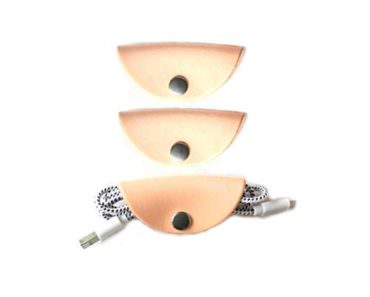 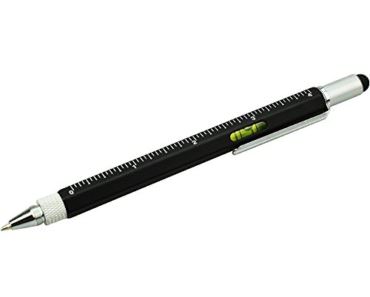