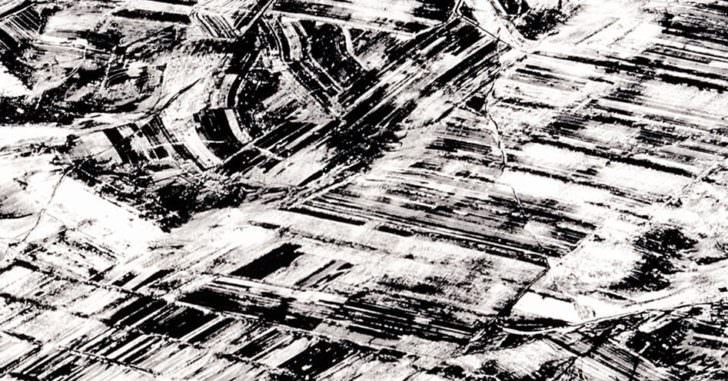 From a certain vantage point, you can’t quite tell what hangs on the back wall of Justin Brice Guariglia’s Brooklyn studio. At a distance, the 16-foot print looks like a textured painting with jagged edges you can reach out and touch. Upon closer inspection, you realize the image is flat, like a photo. In reality, the trompe l’oeil lies somewhere between the two. “They’re paintings derived from photographs,” says Guariglia.

This painting, in particular, comes from Guariglia’s recent flight with NASA’s Operation IceBridge mission. It’s a shot of the Jakobshavn Glacier, Greenland’s largest and fastest melting hunk of ice, part of a series of landscape prints Guariglia made for his Earth Works: Mapping The Anthropocene, his show opening at the Norton Museum of Art in Palm Beach, Florida, on September 5.

Guariglia, who got his start as a freelance magazine photographer in Asia, made the switch to fine art a decade ago. Photos printed in a magazine are inevitably thrown away; he wanted to create art that lasts forever. For this show, Guariglia figured out how to print his aerial photographs onto aluminum and polystyrene canvases. “The physical object in the photo is already gone,” he says. “But the actual image will last forever—as long as we don’t recycle it.”

The images, taken at altitudes of 1,500 to 40,000 feet, turn Asian countryside and arctic landmasses into abstract forms. Guariglia transforms farmland into gilded geometries and glaciers into ambiguous vistas of white. Many of the photos in the show came from the IceBridge mission, which flies low-elevation planes over Greenland to gather data on the country’s rapidly deteriorating glaciers. During the flights, Guariglia would lay prone at the feet of the pilots, snapping photos of the ever-changing landscape from the plane’s drop windows.

Guariglia doesn’t do much tinkering back in the studio. “I mostly just trying to reduce the image to its most basic essential form,” he says. He uses an industrial grade printer to map the images onto polystyrene and gold-leafed aluminum. The printer, handmade in Switzerland and roughly the cost of a “very nice” Brooklyn apartment, serves as the artist’s paintbrush. It dispenses a fine layer of acrylic ink onto the surface before ultraviolet lights bind it to the material.

The printer, he says, typically is used for imaging high-end signage. “I make it do things it’s not supposed to do,” he says, like printing on polystyrene or laying down 150 layers of ink at 900 percent saturation. “I’ve logged about 1,500 hours testing material and printing processes.” The end result is a photographic print that effectively lasts forever, despite the ephemerality of the subject matter.

Guariglia’s process, subject matter, and material choice are all meant to represent the anthropocene, the current geological age defined by humanity’s impact on the environment. The goal, as he explains it, is to implicate not just himself as an artist using the material (which will become part of the fossil record in the anthropocene age) but anyone who looks at it. The prints remind viewers that the issues humans face, due mostly to our own actions, are enormous. But captured, cropped, and printed onto rectangular panels, they’re at least easier to see. 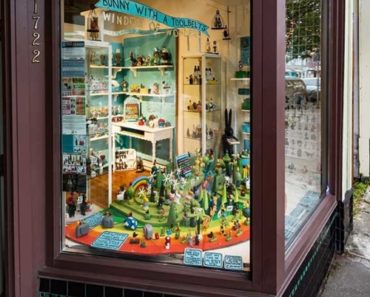 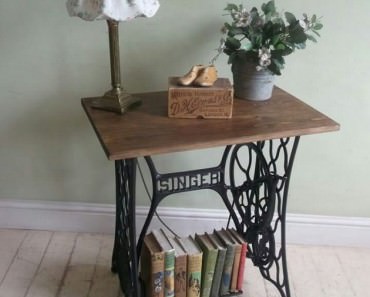 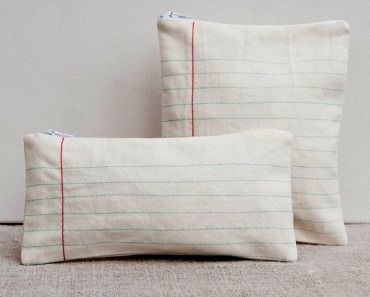