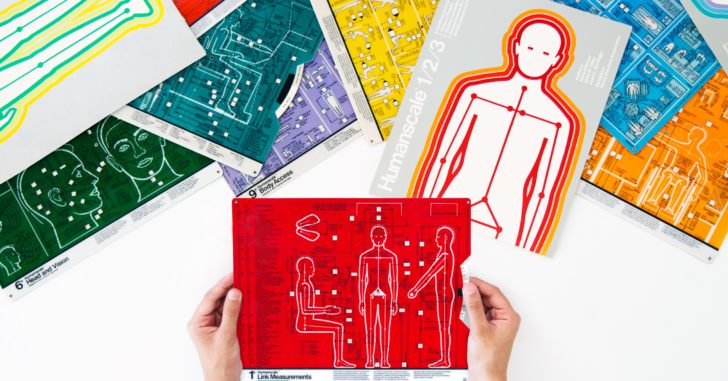 Apple messed with a cardinal rule of industrial design when it made the iPhone 6. The glassy screen, 5.5 inches on the diagonal, was too large for people with small hands to reach the top. To compensate, the company introduced Reachability—a quick double tap of the home button that shifts the screen’s apps downward two inches, into the range of tiny hands.

The feature wasn’t so much a salve for ergonomic oversight as it was an acknowledgement of an unfortunate truth: When building something for millions of people, one size can’t fit all. “The double tap is the most obvious human factors workaround,” says Luke Westra, a designer at Chicago design studio IA Collaborative.

When Westra talks about human factors, he’s referring to a field of design concerned primarily with how people’s bodies interact with their physical environments, also known as ergonomics. All good designers think about human factors when developing a product. Those that don’t end up with stools too short for the table or office chairs that give employees back aches.

Steve Jobs and Jony Ive used computers and CAD software to shape the final form of the iPhone, but decades before the smartphone hit the market, designers relied on an analog tool to help them better understand the human body. This tool, called Humanscale, was a set of nine rotating disks filled with more than 60,000 data points. Spin the selector in any direction and a series of numbers align in the windows to show you the correct measurement values for the subject you happened to be designing for.

During the ‘70s and ‘80s, industrial designers used the reference tool as a cheat sheet to get quick data points. But after MIT Press stopped printing them in the mid 1980s, they became something of a collectors item, selling for upwards of $2,000 on eBay. Now Humanscale is back thanks to Westra and a team at IA Collaborative’s Venture arm, who are creating reprints of the classic design tool for $79 per print or $199 for the complete set.

Humanscale was the product of Henry Dreyfuss & Associates (HDA), the design firm behind iconic objects like the Honeywell thermostat and Bell’s tabletop telephone. Its founder, Henry Dreyfuss, was an early champion of ergonomic design, and his studio approached its practice like a science. Form followed function, and function followed data. Lots and lots of data.

No product was made without first consulting a laundry list of bodily statistics—things like average height, arm span, sitting hip width, and viewing angle from a desk. “The big problem back then was that data wasn’t necessary in a nice, easily usable form,” says Bill Crookes, who worked at HDA from the early ‘70s until its closing in the early 2000.

Data existed, but in piecemeal. If you wanted to know the dimensions of the average North American man’s leg, you could reference military records. If you wanted to know the maximum decibel comfortable to the human ear, you could look up statistics from the EPA. One of the firm’s partners, Niels Diffrient, was determined to consolidate this ergonomic data into a single, easy-to-use tool that designers could bring with them into the field.

Diffrient and his team, including Crookes, spent years tediously gathering human engineering data. They learned, for example, that the average height of a fedora was 2 inches—important when taking door measurements into consideration. They combed official sources for information on the height of wheelchair-bound men and women. They measured the differences in gripping posture when holding a cylinder, ball, or pencil, and then organized all of this data onto Humanscale’s themed disks. “They laid out every little bit of info on these tools by hand with a square triangle and a compass on a drafting table,” says Nathan Ritter, a design researcher at IA Collaborative.

Illustrations on the front and back of the disks showed humans and their body parts in various positions, with arrows annotating dozens of measurement points. Rotating the disks filtered the data sets so you could see information specific to women, men, and children at their various percentiles.

Humanscale was a masterpiece of information design, and arguably one of the first interactive data visualizations. It’s a relic, but it’s also regarded among industrial designers as the gold standard of human engineering statistics. Today, the disks have been replaced by more technologically advanced tools, like proprietary digital ergonomics databases that design firms can license for thousands of dollars.

For IA Collaborative, letting the Humanscale disks fade into obscurity would have been a missed opportunity. “They’re still just as relevant today as when they were just launched,” Ritter says. The designers are starting with reissuing the original disks and books, but eventually they plan to digitize the information and create an interactive interface for the data. They figure most designers could use an easy tool for making their designs be more about the people they’re designing for. “You can design anything in the vacuum,” Westra says. “But if you’re not considering the people who are going to use it, they’re not going to have a great experience.” 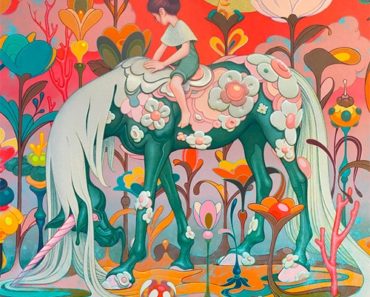 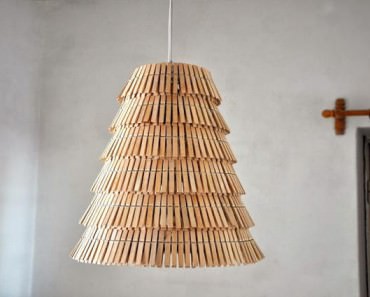