Home
Geek Universe
How Can We Detect Cancer Earlier? The Answer Could Be in Your Blood | 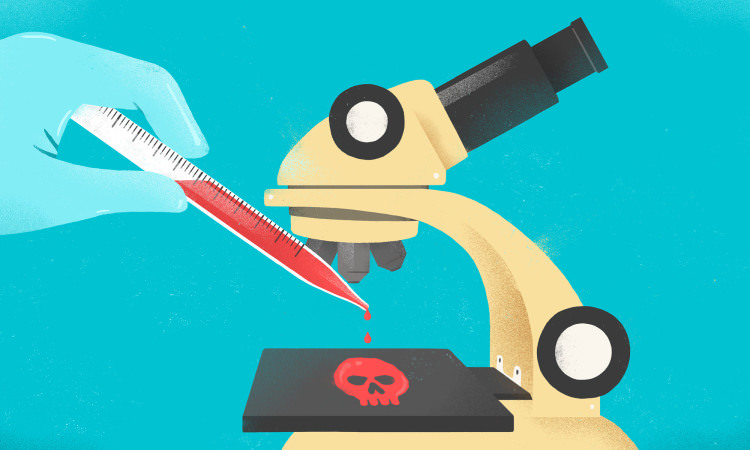 A new DNA technology that analyzes human blood samples has been shown to catch the disease four months earlier than traditional methods. Cancer researcher Jimmy Lin explains how it works.

Cancer is the ultimate killer: it can strike suddenly, move swiftly through the human body, and change form over time to evade attackers. Plus, in many cases, it can’t be spotted easily — it often takes many different diagnostics before it can be identified. But what if this deadliest of assassins could be detected by a simple blood test?

Computational biologist and cancer researcher Jimmy Lin is one of the people working on what’s called a “liquid biopsy.” The diagnostic that he is helping develop can recognize the presence of disease by looking for the DNA from cancer cells (TED Talk: A simple new blood test detects cancer early). Lin, a TED Fellow, is the chief scientific officer (oncology) at Natera, a California-based company that has developed a new technology that has shown exciting results in detecting and tracking lung cancer.

Cancer cells are healthy cells that have mutated and become unhealthy and dysfunctional. Cancer is currently detected though one of three methods: medical procedures (for example, a colonoscopy or a biopsy); imaging (like a mammogram); or screening for protein biomarkers (like checking PSA levels for prostate cancer). These techniques all have drawbacks, including the risk of false positives, dangerous exposure to radiation, limitations in working with all body types, pain and being highly invasive. While the key to treating and curing cancer is early detection, says Lin, detection often doesn’t occur until a cancer is large enough to cause symptoms, or until it’s dense or prominent enough to see on a scan or mammogram.

Just like normal cells, all cancer cells contain DNA. Thanks to the genomic revolution, scientists can create precision medicines that attack only cancer cells, and not a patient’s healthy cells, by targeting certain genetic mutations. But the drugs aren’t infallible, in part because a single tumor can be made up of cells of different types that have different genetic makeups. To add difficulty: A tumor’s genetic makeup can keep changing over the course of a disease. “Some cancers evolve faster, some slower, and sometimes they evolve in response to treatment, exhibiting what we call ‘drug resistance,’” says Lin. “The ability to understand how cancers change is important, not just for diagnosis, but also for figuring out what drug therapies to use with the patient over time. This means the therapy that you’d give after the initial diagnosis may be different from what you’d give later.”

Old knowledge gets paired with new technology. For more than 40 years, physicians have known that cancer cells — which grow and die much faster than normal cells — release fragments of DNA in the human circulatory system when they die. Advances in genomics have made it possible to study these genetic scraps of circulating tumor DNA (ctDNA). “By collecting a patient’s blood and extracting and sequencing the DNA, we can generate data that can be analyzed for cancer’s presence and makeup,” says Lin.

While sequencing technology makes this process possible, it’s far from easy. Natera’s method involves first sequencing multiple regions in a patient’s tumor. Then, portions of the genomes of each section of tissue are sequenced to construct a phylogenetic tree, essentially a map identifying the patient’s overall cell mutations. “With this map, we know what to look for, and from there, we can create patient-specific assays to measure the evolution of different mutations in their blood,” says Lin. It’s an incredibly challenging endeavor — since practically all of the DNA in a blood sample is from healthy cells, it can be like searching for a needle in a haystack. “We’re typically looking for fewer than one cancerous DNA fragment in 1,000,” Lin says.

Who to start studying? People at high risk for cancer recurrence. Examining the ctDNA of people from the general population would be hugely expensive; it made sense to narrow the test group down to patients who were statistically likely to get cancer. So researchers from University College London and the Francis Crick Institute (also in the UK) set their sights on a high-risk group: patients with non-small-cell lung cancer (NSCLC) who’ve had surgical treatment to remove their cancer. If any cancer cells are left in the body, the cancer could recur — and it does recur in an estimated 30 percent to 55 percent of patients with NSCLC.

Imagine a four-month head start in beating the disease. In a blind, controlled two-year study, the scientists tracked 24 patients who had undergone surgery for NSCLC and who were deemed cancer-free. Scientists analyzed their patients’ blood with Natera’s sequencing technique every three to six months and subjected them to CT scans, the traditional diagnostic used for this type of cancer. With the new sequencing method, researchers detected cancer recurrence in patients an average of four months — 122 days — earlier than the traditional method. “Those are 122 extra days that doctors can have to treat cancers, which could make a huge difference to survival, as well as 122 days less for the cancer to grow,” says Lin. “For some patients, this could mean the difference between life and death.”

Besides aiding detection, this technology might also guide cancer treatment. During the study, the researchers also employed the sequencing technology in some of their subjects to see if chemotherapy was successful, allowing them to respond more nimbly to the growth and evolution of cancerous cells. “The potential to predict relapse at an early stage or to gain insights into which alterations are increasing in frequency suggest that ctDNA analysis can anticipate cancer’s next move, in a similar way to how an experienced chess player can often predict their opponent’s next gambit,” explained oncologist Alberto Bardelli in an article in Nature.

What’s next: tackling other cancers. Researchers are embarking on clinical trials testing the Natera technology’s efficacy in lung, ovarian and breast cancer monitoring and recurrence detection. It’s way too early to talk about a cancer-free world — and that might never be possible. Still, we should find some hope in scientists’ creative efforts to address and challenge the disease’s most dangerous qualities. 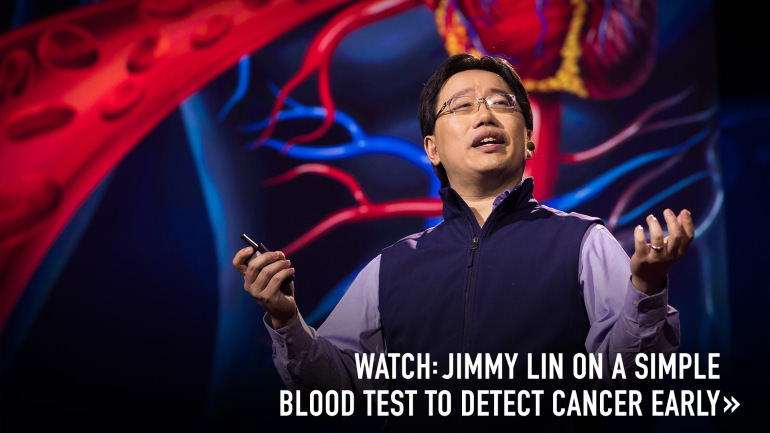 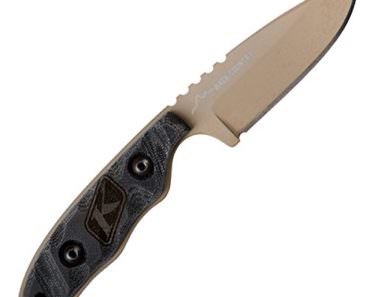 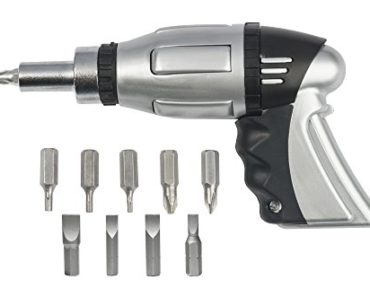 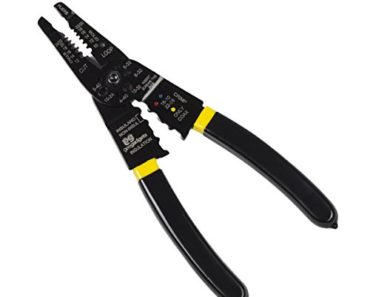