Home
Design
Hey Instagram, Don’t Tell Me When to Freeze My Eggs 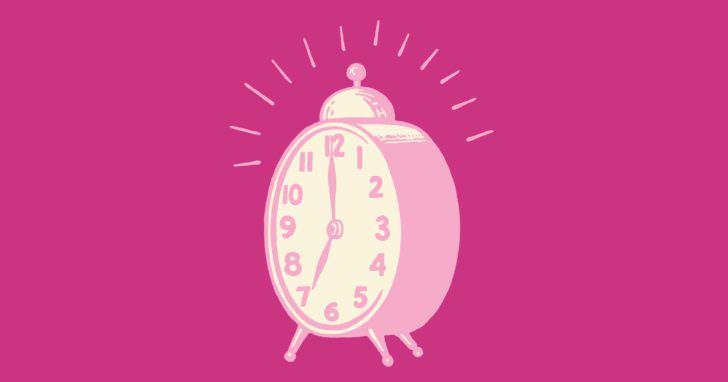 The other day, while scrolling through Instagram, an advertisement caught my eye. This happens often enough. Instagram’s ads, uniformly square and often well designed, are better than most at capturing my attention. But this ad was different. Not for its appearance—it had the same millennial pink background and liberal use of emoji that many companies use to reach women of a certain age—but for what it was selling.

The ad, for New York City fertility clinic Extend Fertility, featured a colorful illustration of a sperm wiggling its way into an ovum. Below it, the caption read: “When you freeze your eggs, you #freezetime. How often do you get to do that? ⏰”

I lingered on the image for a moment, parsing its implications. Was this Instagram ad suggesting that I, a 30-year-old woman who’d never expressed on social media interest (or disinterest) in having children, freeze my eggs? I reread the post. Yes, it was definitely suggesting just that—and not to just me. Below the ad, a string of perplexed comments followed:

“Did my mom pay them to put this ad on my feed wtf!?” one user commented.

“My eggs still fresh at 32. Thanks though for the reminder and pic of the clock,” wrote another.

“Not feeling good about this targeted advertising,” said one woman, speaking for us all.

The combination of big data and eroding privacy standards has created a powerful toolkit for online marketers looking to reach the right person in the right place at the right time. When employed correctly, targeted marketing is good for business. But Extend Fertility’s Instagram ad highlights, in a pretty profound way, the pitfalls of using personal data as a marketing tool.

I’d been served targeted ads before, but I’d never seen one hinge on a service as personal or controversial as egg freezing. The American Society for Reproductive Medicine and the American Congress of Obstetricians and Gynecologists say it’s too soon to recommend healthy women freeze their eggs to preserve fertility, citing a lack of data on the procedure’s safety, efficacy, and emotional risk. This hasn’t prevented companies like Apple and Facebook from offering female employees up to $20,000 to cover it, or startups like Extend from marketing to millennial women with chirpy missives on the opportunities the procedure makes possible. As far as targeted ads go, this was novel territory. But it was also intimate and personal. How had Instagram and Extend identified me as a potential customer?

The closer you feel to the people you’re seeing content from, the creepier it makes the ads.

When I asked Michael Bernstein, the company’s chief marketing officer, he told me it was simply a matter of me being a woman in New York between 27 and 45. “What we knew about you is that you were in the gender group and age group, and therefore would potentially be interested in this information for yourself or for somebody else,” he said. “We didn’t do some sort of psychographic analysis or anything like that.”

Maybe Extend didn’t do psychographic analysis, but Facebook did. While Extend’s ad-placement strategy might start with something as broad as A/S/L, Instagram is able to optimize the ads on its platform for maximum impressions and clickthroughs. It does so by analyzing your previous interactions with advertisements, plus the more general data it gathers about your activity on Facebook and Instagram, including what you “like,” what you’re interested in, and what your friends are interested in. The company also buys third-party data that gives brands more information on things like your lifestyle, purchasing history, household income, and whether or not you’re in the market for a vehicle.1

Bernstein says Facebook reveals little about how it analyzes this information. “It’s a black box,” he says. “It’s not something they particularly tell advertisers.” But viewed together, these data points provide a thorough, if incomplete, portrait of every user on the social media platform. Remember back in 2012, when Target correctly inferred that a Minnesota teen was pregnant, based on her order history of vitamins, cotton swabs, and unscented lotion? “A similar level of targeting is happening on social media sites,” says Lisa Farman, an ex-Ogilvy employee who now researchers advertising at Ithaca College. The tricky part is that algorithms aren’t always right.

Too Close for Comfort

Marketing is, at best, a game of informed assumptions. Extend Fertility’s ad highlights a hazy middle ground of online ads that hit an intended demographic at the risk of missing their target, psychologically. At any given moment, thousands of professional women my age are browsing Instagram with no interest in freezing their eggs. “When you have tools that allow you to target with such specificity, it becomes exponentially more important that you’re not being tone deaf because you’re probably hitting really close to the mark,” says Adam Gorode, CEO of marketing agency AGW Group. His observation bears out in the reaction to Extend’s ad. On one hand, the startup says it’s been way more effective than usual at converting eyeballs to visits to its landing page. Meanwhile, the ad is racking up angry comments from women offended by its insinuations.

Part of the problem could be the intimate nature of Instagram itself. The platform’s ads often look a lot like your friends’ Instagram posts. They feel more personal, and appear less frequently, than the ads in your Facebook feed—even when they’re advertising the same product or service. “On Facebook you’re used to seeing content from people you don’t know,” Farman says. “The closer you feel to the people you’re seeing content from, the creepier it makes the ads.”

Extend’s ad definitely struck me as creepy, but I also found myself__ __reflecting on a question posed to me by Loraine Lau-Gesk, a consumer behavior expert at UC Irvine: “Are people reacting because it struck or chord or because it was too crude? Were the analytics too good or too rough?” In other words: Was I upset because Instagram’s algorithm was so right, or because it was so wrong? Did social media know something about me that I didn’t know about myself?

I still can’t fully answer those questions—they’re personal and they take time—but one thing that is for sure: It’s strange that Instagram has me asking them in the first place.

1UPDATE 6 PM ET 04/12/2017: This story has been updated to reflect the data Instagram uses to optimize its ads. 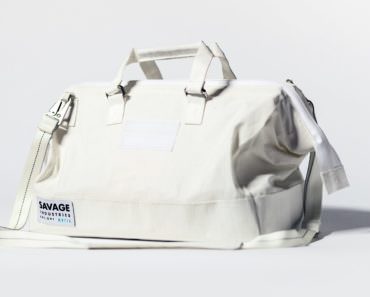 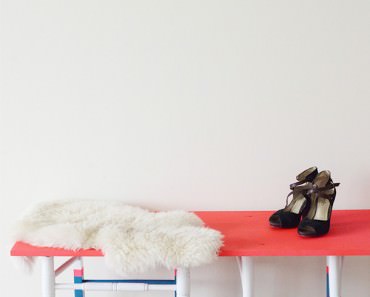 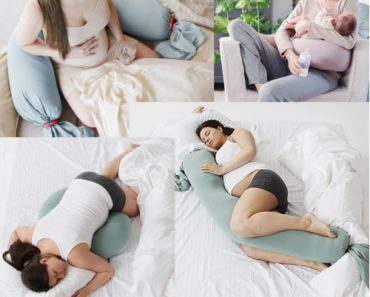