The city of Rennes was treated to a surprise on the Quai Saint-Cyr this morning. It was a whale stranded in the night. Big fish agrees, but an animal fifteen meters long and weighing several tons downtown, nobody expected it. Result, everyone talks about it, even the police.

The whale is actually a major hoax, no one understood where it came from and crazy theories were linked. But there it is, the mystery is finally solved! This animal is in fact the artistic work of Belgian collective Captain Boomer. Already exhibited in London, this big fish, for realism, has to smell and marine scientists around fake to better convince.

A joke that made the buzz before the opening of the festival the Fallen of the Night. Bart Van Peel, one of the artists, “is a way to explore the boundary between fantasy and reality.” In any case, the surprise on social networks is at its peak. 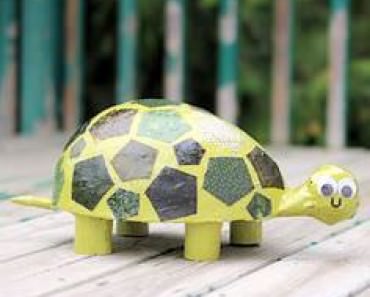 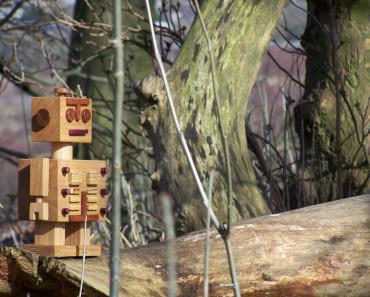 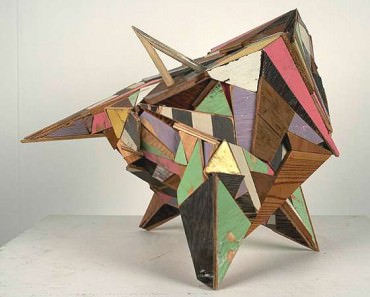