Some species of trees suffer from shyness for reasons still not understood, leaving few feet of empty slot called shyness to separate from their neighbors and not let their branches mix.

The phenomenon has been studied for the first time in Australia in the 60’s and was given the name of crown shyness. We have some ideas about this phenomenon, but none has been proven and they could vary according to species.

For example, it may be possible that some foliage produce gases inhibiting their neighbors or that the swinging of the branches under the effect of the wind breaks the outer buds by rubbing on adjacent branches. Similarly, some species suffer from shyness at their roots and refuse to let them tangle with those belonging to other trees. 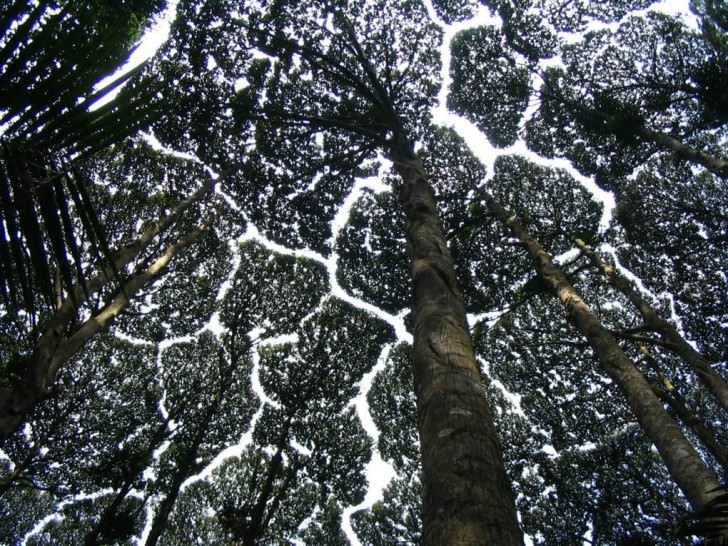 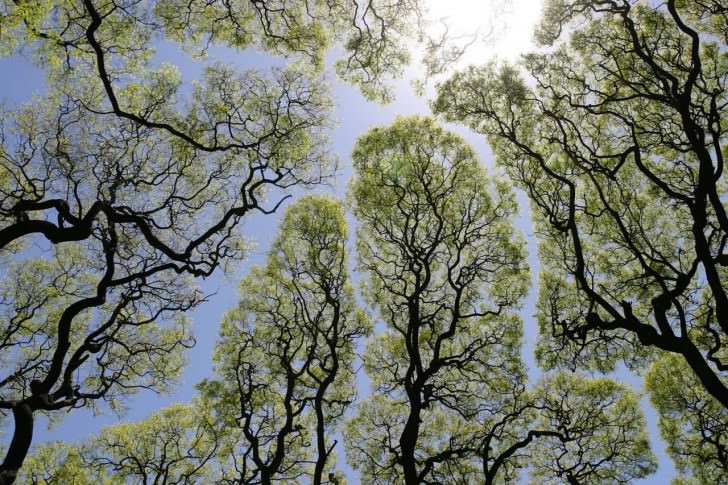 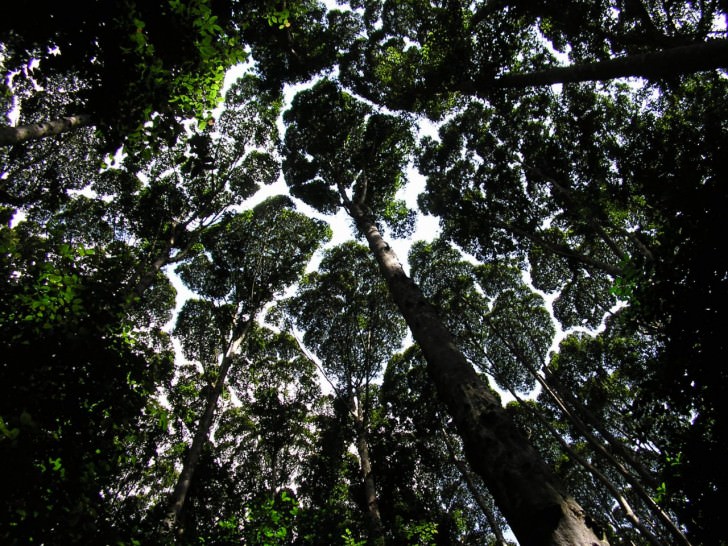 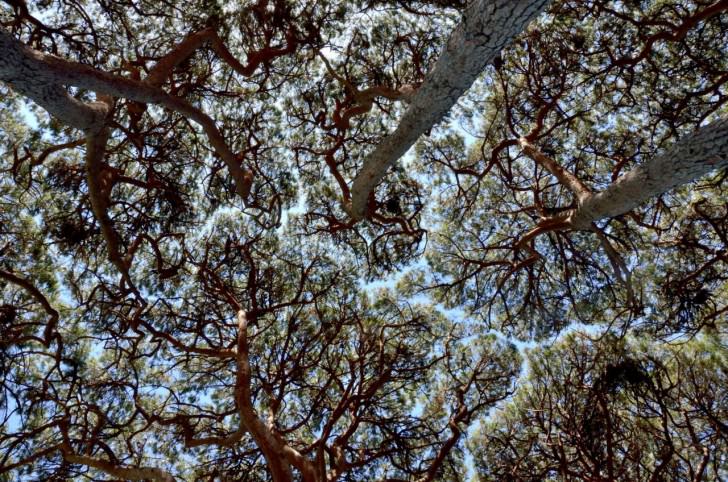 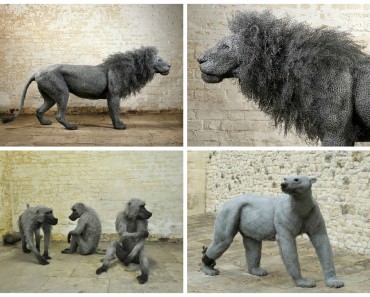 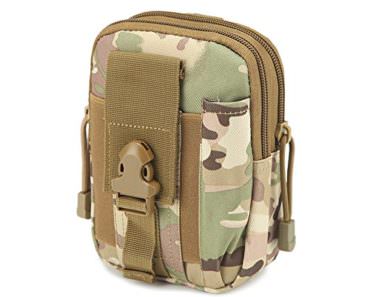 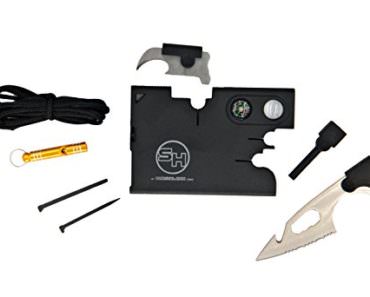