Home
Art + Graphics
When an Artist Draws on His Window… 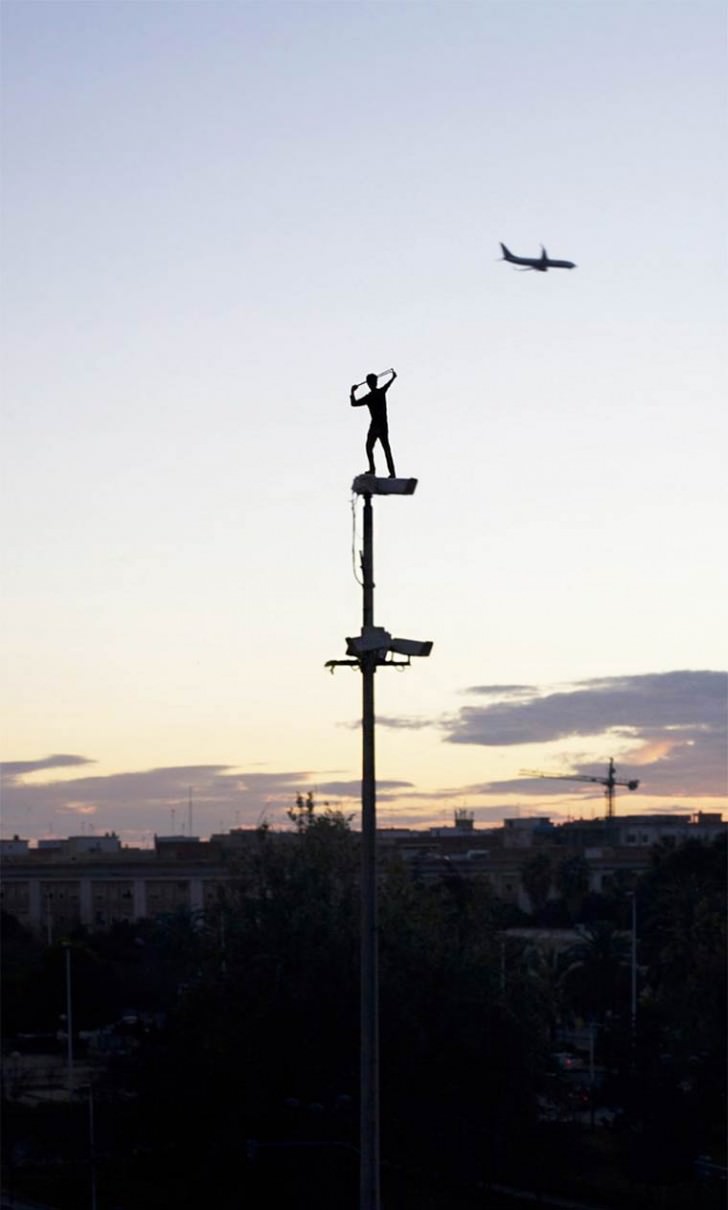 A couple of weeks ago, Pejac shared a simple window drawing on his Facebook profile, as a tribute to legendary French high-wire walker, Philippe Petit. The drawing was done using acrylic on a window glass to commemorate the 40th anniversary of Petit’s walk between the Twin Towers of the World Trade Center in New York City. This simple idea, captured on camera by his friend Silvia Guinovart Pujol, shows the riskiness and fragility of the art of tightrope and is a great example of the Spanish artist’s style: simple, minimalist yet effective.

After contacting the artist, we found out this was not his first work of such type. Back in 2011, when he was living in Valencia, surrounded by surveillance cameras and without curtains to protect his privacy, Pejac started experimenting with paper and acrylic works on glass. He shared a couple of these earlier works with us, photographed by Paco Esteve. Feeling exposed and trapped inside his home, he started creating these as a way of fighting this lack of privacy. By using the view from his house as a backdrop for these miniature works, he created little urban art pieces in privacy of his living room.

Over the past couple of years Pejac has been getting recognition for his simple, clever public art and gallery work. Using brushes, pencils, acrylic paint and sand paper, he creates works that blend into their surroundings using existing elements and textures. Often socially and politically engaged, his works vary from small interventions such as glass ones, to large mural-like pieces, like the ones he recently painted in Paris. 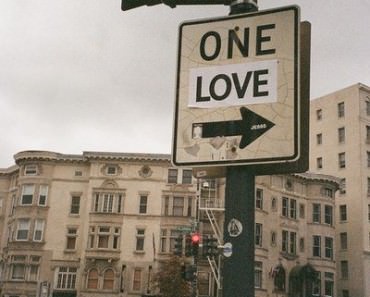 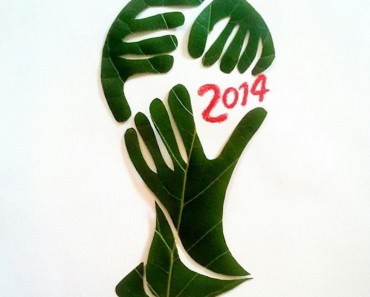 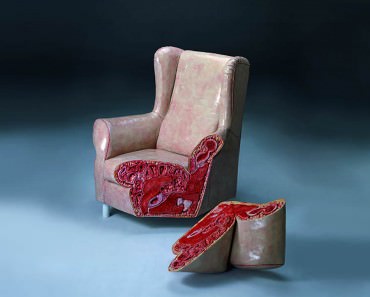