Home
Animals + Nature
Glow Worms Create Spectacular Starry Night Sky in a New Zealand Cave
It’s interesting to think about what the people that discovered this cave must have thought – did they think that a cluster of stars had been trapped underground? Although we know that’s not the case, it does nothing to diminish the mystic wonder of the Waitomo Glowworm caves, a cave system in New Zealand known for its population of glowworms and other curious creatures.

The glowing lights and hanging beaded threads are the work of Arachnocampa luminosa, a species of glowworm that lives only in New Zealand. In their larval stage, these insects release long strands of silk with beads of mucus, which serve to entrap prey insects as they fly by. Because the wind could easily tangle or otherwise damage their snares, these glowworms only live in caves or deep rainforests sheltered from wind. Another adaptation is their bioluminescent glow – the hungrier they are, the brighter they shine. In a dark cave, this light can attract prey to their snare, much like a porch light or a flashlight can attract bugs in the woods.

Although scientists carefully monitor the cave to ensure that we never lose this natural treasure, it is open to guided tours. Next to the glowworm colonies, the cave also features beautiful limestone formations and other cave critters. 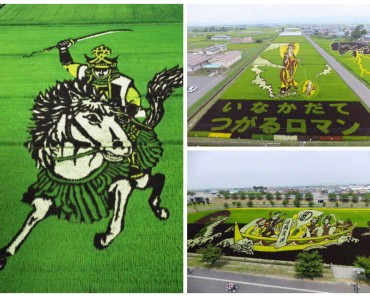 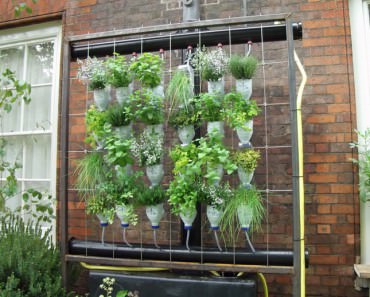 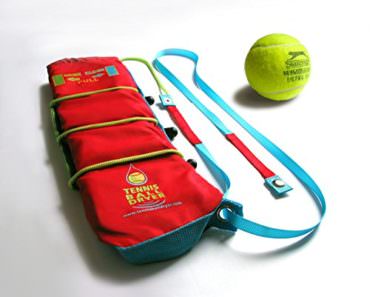