Moving a capital city is an important decision. In 1998, Kazakhstan unveiled its new capital and Almaty lost its status to Astana, located 1300 kilometers up North.  As the world’s most recent capital city after Pyinmana (Myanmar), Astana is also the symbol of a new start, a unique initiative in the Post-Soviet region. Fabrice Fouillet’s project ‘Eurasism’ depicts a landscape coined by old Soviet architecture and new developing modern buildings.
The new official buildings are sometimes colossal, bordering on disproportion, the skeletons of ill-assorted buildings rise from this suburban-like area, which vacillates between authenticity and artifice, between materiality and imagination tinged with utopia. Aiming at a brighter future for migrants, these buildings showcase the State as a viable sociability frame. As an immense construction site where embassies and upscale residences rise next to vast buildings meant to house all state organs, Astana seems impossible to finish and struggles to maintain all its empty spaces in a good state. 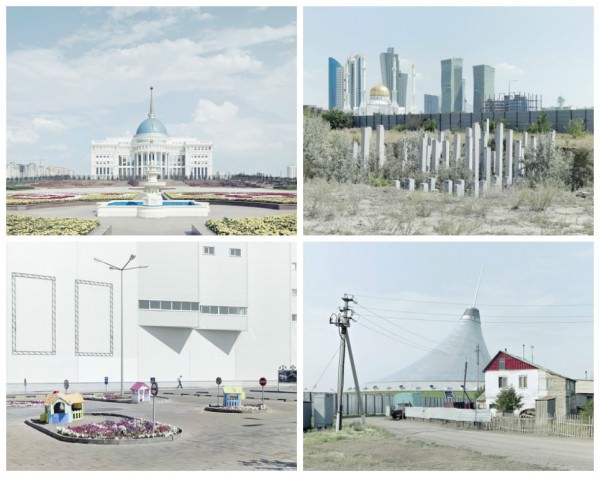 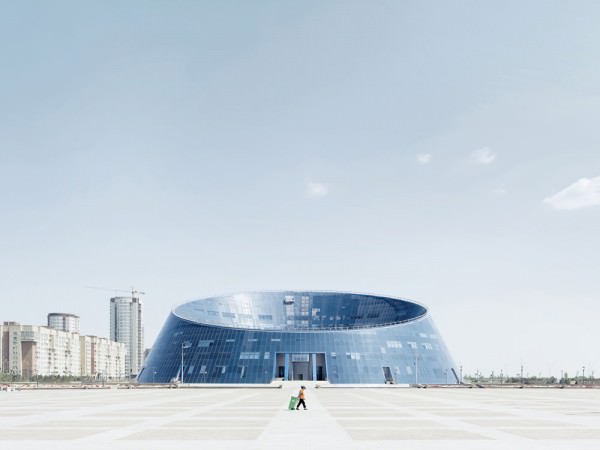 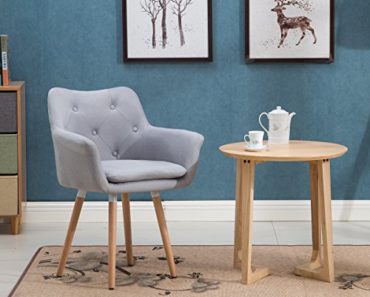 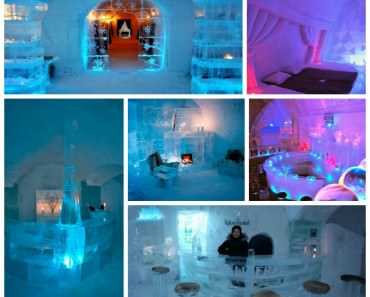 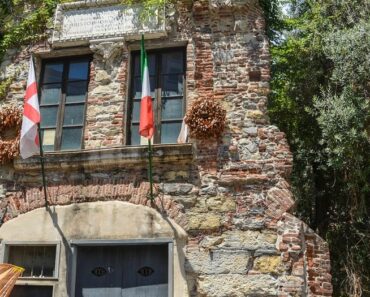