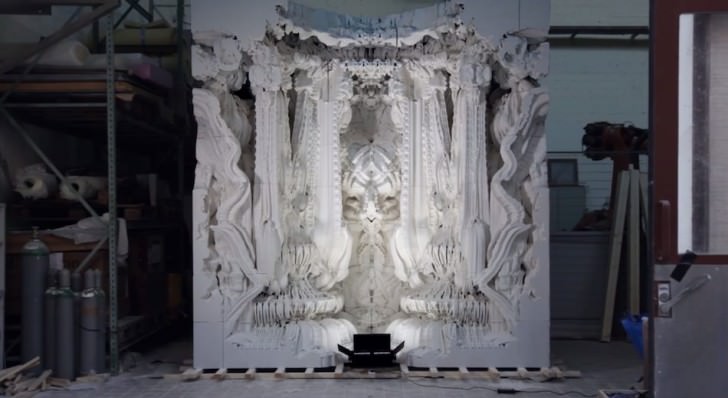 Digital Grotesque created a whole space that is entirely 3D printed out of sandstone. Two individual halves form an aggregate volume. From the outside, the structure presents itself as a cubical mass, but its interior hides an intricate geometry of millions of design facets. Every aspect of the object is materialized by custom designed algorithms using computer based data input. The medium, and the process of its assembly was carefully chosen. Sand-printing technology has recently emerged as a manufacturing technique that overcomes the limitations of 3D printing, which typically is confined to prototyping and small-scale models. This process allows the creation of large-scale elements with high resolution and accuracy, which are fully self-supporting and can be assembled as a solid construction. 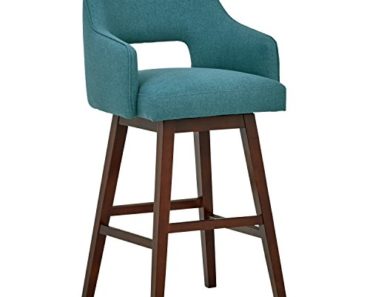 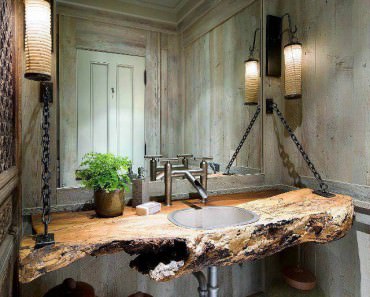 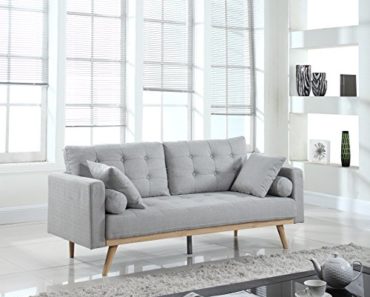