Art history has never been so easy! Reddit user DontTacoBoutIt (now a dead account) posted a series of famous paintings and gave short but hilariously accurate explanations on how to recognize their authors. According to him, Da Vinci’s works can be recognized by the bluish mist and locations reminiscent of Lord of The Rings movies, while Rubens’paintings can be identified by the figures’ large behinds.

Though some may fault them for being gross over-generalizations, these descriptions take the recognizable essence of each painter’s work and put it in very easy words that anyone can understand and, more importantly, remember.

But even more exciting is that commenters on Reddit and Imgur started sharing their own ideas for artist identification. It seems like they won’t stop until every artist in the world is explained. Check out the following examples, and if there’s an artist that you want to add, don’t hesitate to comment!

If everyone in the paintings has enormous asses, then it’s Rubens.

If all the men look like cow-eyed curly-haired women, it’s Caravaggio.

If everybody has some sort of body malfunction, then it’s Picasso.

If it’s something you saw on your acid trip last night, it’s Dali.

If the images have a dark background and everyone has tortured expressions on their faces, it’s Titian.

If the paintings have tons of little people in them but otherwise seem normal, it’s Bruegel.

If everyone – including the women – looks like Putin, then it’s van Eyck.

If the paintings have lots of little people in them but also have a ton of crazy bullshit, it’s Bosch.

If everyone looks like hobos illuminated only by a dim streetlamp, it’s Rembrandt.

If the painting could easily have a few chubby Cupids or sheep added (or already has them), it’s Boucher.

If everyone is beautiful, naked, and stacked, it’s Michelangelo.

If you see a ballerina, it’s Degas.

If everything is highly-contrasted and sharp, sort of bluish, and everyone has gaunt bearded faces, it’s El Greco.

If every painting is the face of a uni-browed woman, it’s Frida. 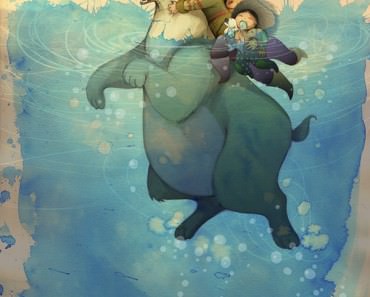 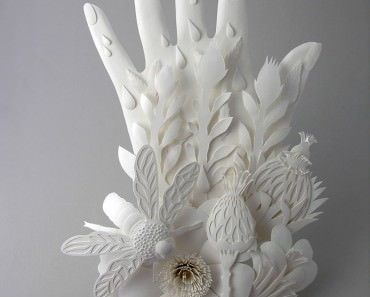 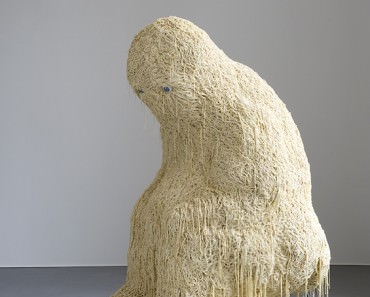