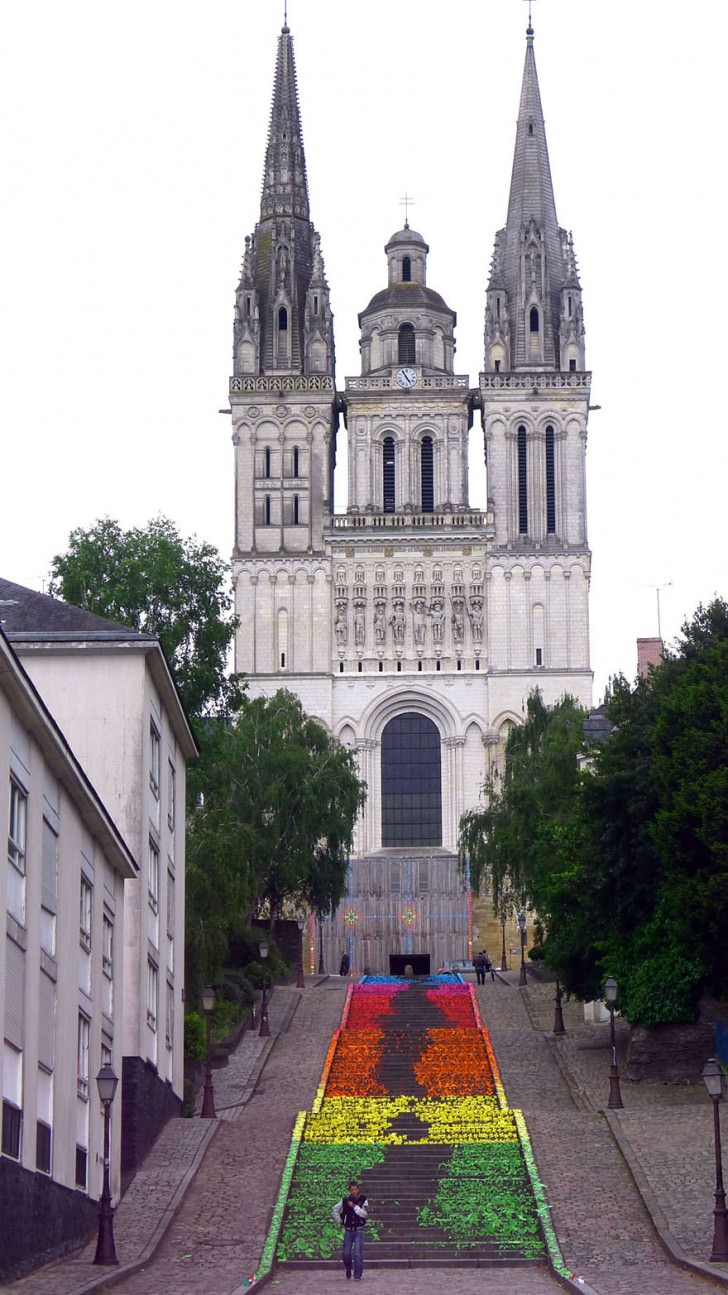 As a part of the 2013 Artaq Festival, french artist Mademoiselle Maurice presented three new pieces of paper street art in the city of Angers, France.
The colorful installations were made of 30,000 pieces of origami with the help of local school kids, adults or “leisure centers’” residents. All the folded components were prepared a couple of months before the festival during the weekly workshops organized by Mademoiselle Maurice seeking to “deepen the link between individuals who form that human network [to] which we belong and [that] we frequent every day.”
The Saint-Maurice cathedral was adorned with two installations—a geometric pattern on the front gate and a rainbow of origami on the front steps. A third installation, a massive origami mural, was placed on the banks of the Maine river. 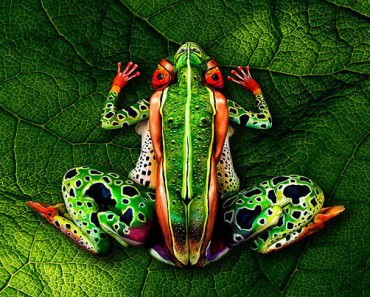 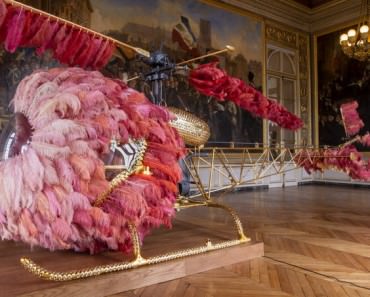 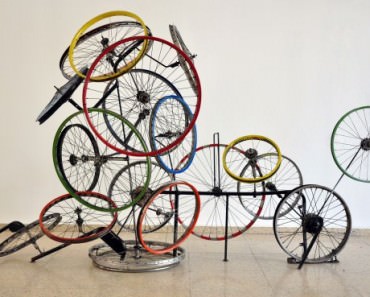