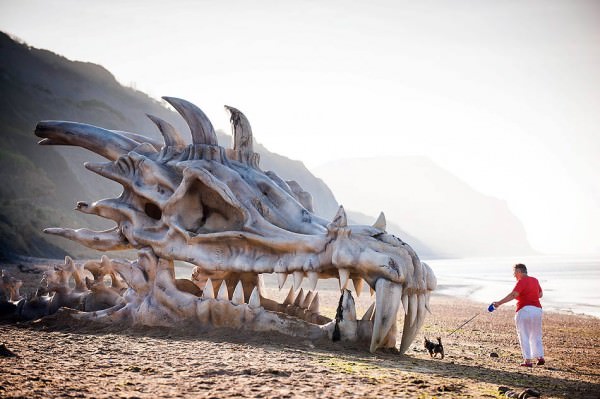 From the BlinkBox press note:

BlinkBox, the VOD service offered by British retailer Tesco, offers Internet users series episodes soon after their release. To promote the arrival of the third season of Game of Thrones, the service installed a giant dragon skull on an English beach. The installation is inspired by the scene where Arya Stark discovers the dragon skull in the dungeons of Kings Landing.

The impressive skull is up on what is know as Jurassic Coast (because fossils are often found there) in Dorset. It is smartly branded with flags stuck in nearby sand castles. Very nice unconventional advertising. 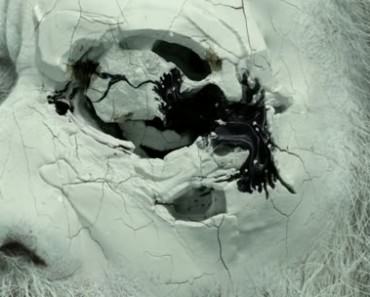 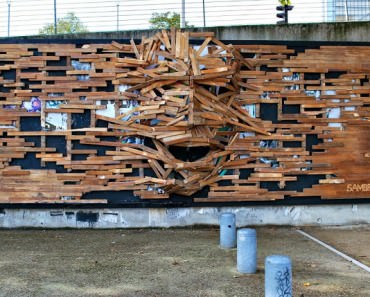 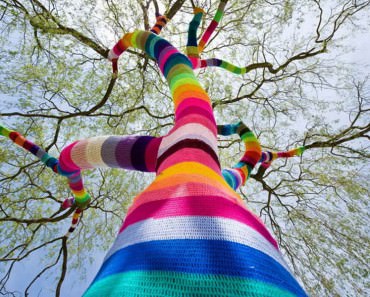