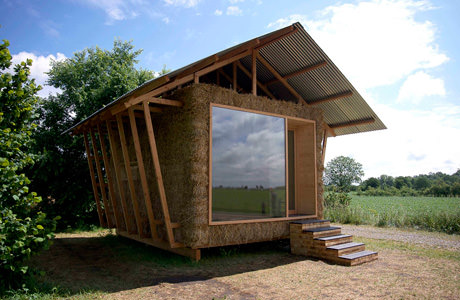 Aiming at the goal of creating a building that is almost completely renewable a group of Architects called STUDIO 1984 designed and built a small building named ‘Nest’ for the ‘Archi<20 Festivale de l’Architecture 2012’. By almost exclusively using renewable and locally grown materials as well as adapting to the characteristics of vernacular architecture and landscape STUDIO 1984 manages to rediscover and reinterpret the relationship between modern, sustainable architecture and rural, traditional architecture. The pavillion almost asks the obsever for reflection on contemporary issues concernig the conjunction of human settlements and the surrounding environment. 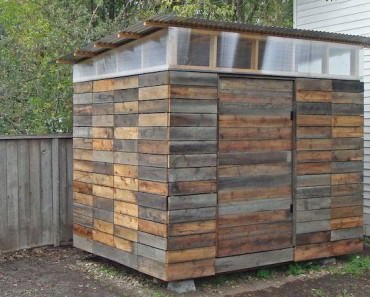 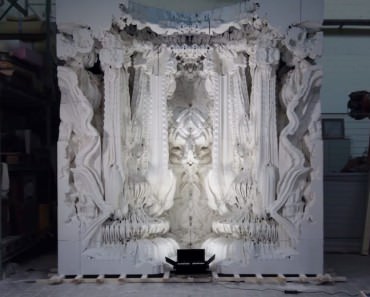 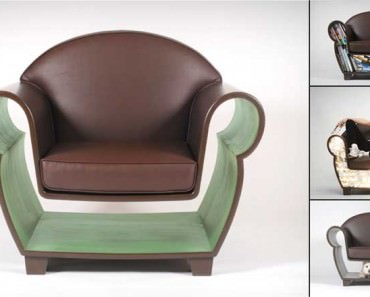