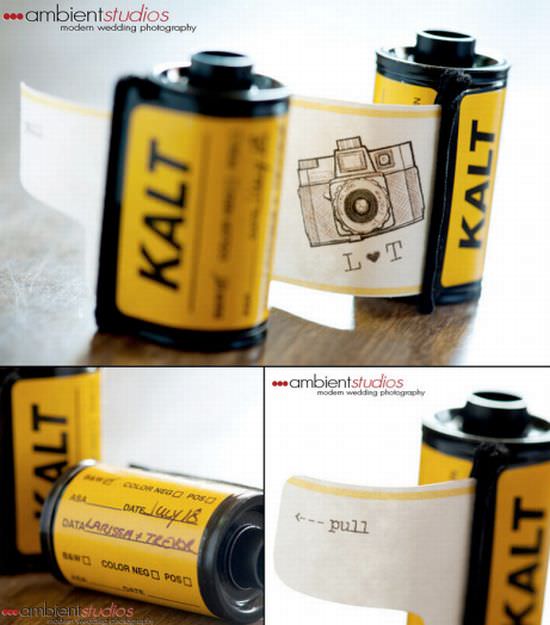 Isn’t the idea of sending your wedding invitation in film canisters an out-of-the-box thinking? This is exactly what a couple did to invite people on their big day. Partners in a photography studio, Trevor and Larissa came up with the ingenious idea of utilizing the 35mm film canisters as invitations, which can be re-used. These film canisters can be reused as actual functioning film reels both before and after putting their new life as a wedding invite. The 40 invitations that were sent to their family and friends used up an assembly line of five. 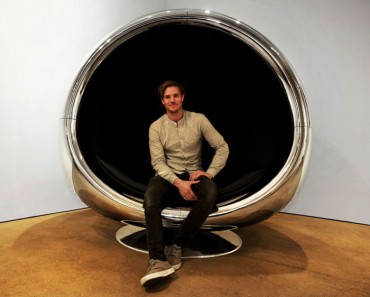 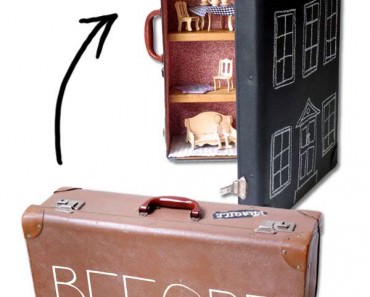 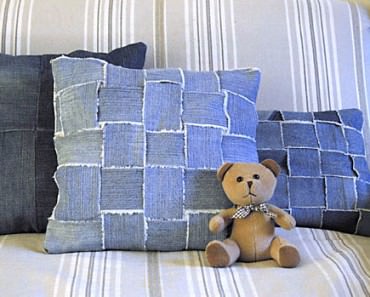