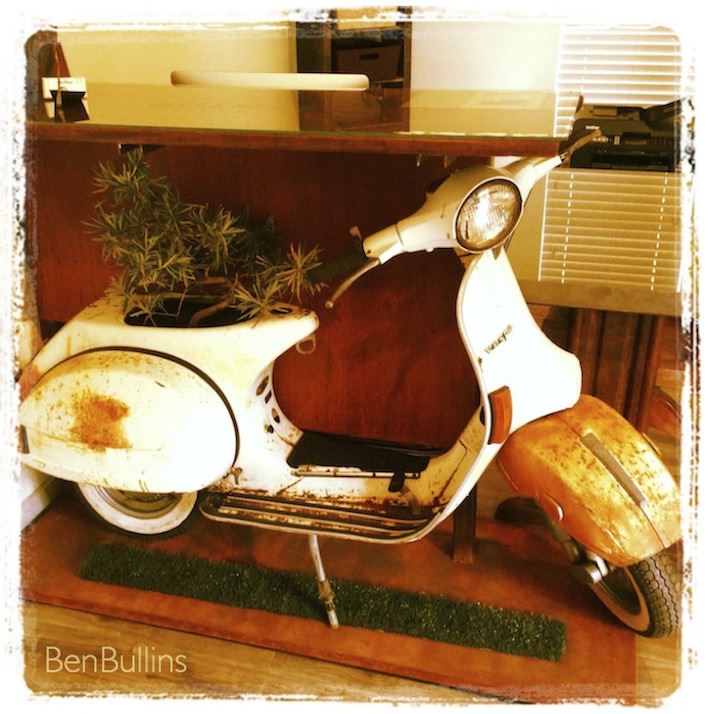 Benjamin Bullins is an award winning photographer and artist from New Orleans. He graduated from LSU with a Bachelor of Fine Arts, and also earned a Graphic Design degree from Delgado Community College. Benjamin lives in New Orleans with his wife, and currently works as a full time artist. His focus is creating sculptures that reflect the culture of New Orleans. Pre-Katrina, Benjamin worked in New Orleans as a professional photographer for editorial magazines, newspapers, and individual clients. He has been published in numerous editorial magazines and newspapers, including some national media. As a photographer, Benjamin likes to incorporate texture and vibrant colors into his work. As a sculptor, he is especially interested in found objects that can be assembled into creative works of art. The inspiration for Benjaminï¿½s work usually lies within a single object that sparked an idea to create a specific theme. He will then use other materials to build the sculpture around that one element, focusing on composition and color to complete the piece. For several years, Benjamin has worked as an apprentice in the construction field, learning various trades. His art education combined with his construction background, and unique eye, gives him the talent to put objects together in a very creative way. The beauty of man-made objects, enhanced by natural elements, gives birth to a collection of art which Benjamin brings to life in each piece that he creates. Benjamin thanks the Lord everyday for his artistic talent. 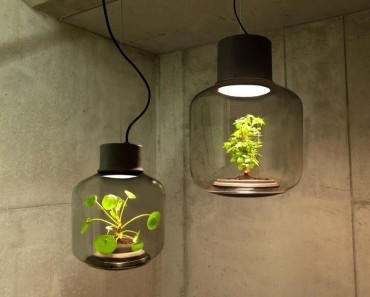 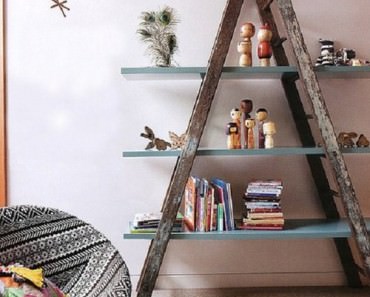