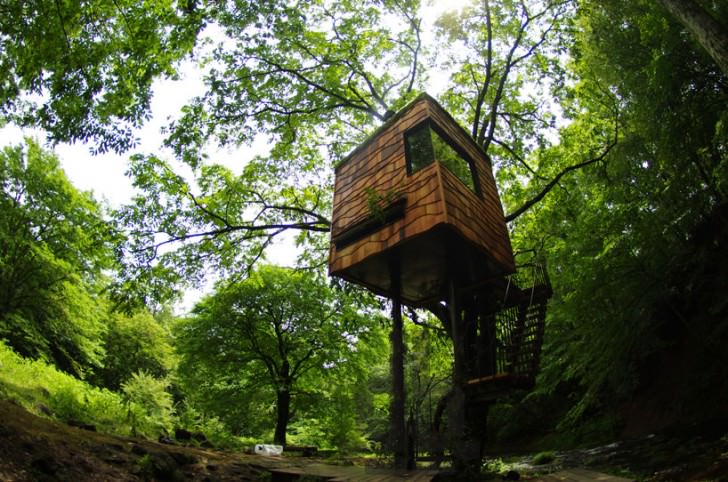 takashi kobayashi is a self-taught designer that has brought treehouse vernacular to the japanese landscape. the carpenter and architect of
120 houses throughout japan, his prolificness is borne of a deep-seated investment in the creation of a new architectural tradition in his
country added to the hefty, overall aim of each project- to erode the boundary between man and nature. using reclaimed wood, the designer and
his collective treehouse people have developed methods since the first building in 1993 for the arboreal structures balanced on living boughs and
limbs that avoid stunting the growth of the tree. 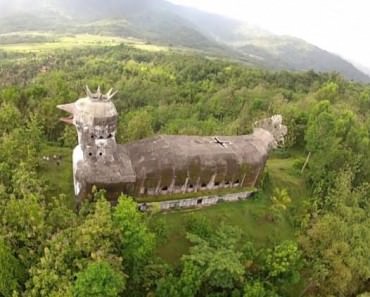 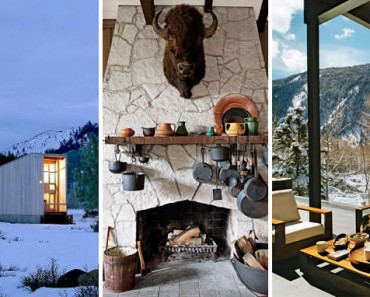 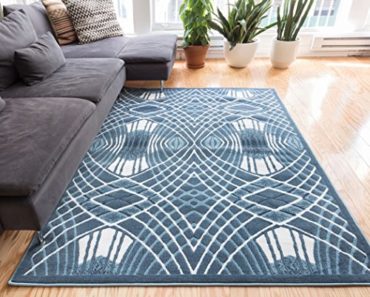