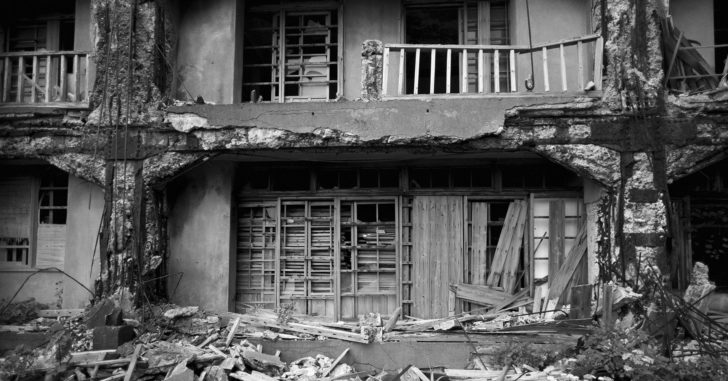 In the 2012 James Bond film Skyfall, Daniel Craig’s 007 is lured—by a mysterious woman, naturally—to the island lair of the villainous Raoul Silva, a former MI6 agent gone rogue. Silva, the story goes, took over the island after hacking into the computers of the local chemical plant and simulating a leak, forcing the panicked inhabitants to flee overnight.

The real story of Hashima Island, which lies off the coast of Nagasaki in the East China Sea, is almost as dramatic. From the 1880s until 1974, when it was abruptly abandoned, the tiny island was a major Japanese coal mine, with tunnels stretching almost 2,000 feet under the earth. To house the miners and their families, the Mitsubishi corporation built a miniature city on the island, complete with apartment towers, a school, a hospital, and Buddhist and Shinto shrines.
By the mid-1950s, the 16-acre island was inhabited by over 5,000 people, making it the most densely populated place on earth.

In 1974, the coal ran out; Mitsubishi closed the mine, and the island was evacuated. Since then it has become a ghost town, its concrete buildings slowly crumbling. Growing up, the Japanese-born, UK-based photographer Makiko remembers seeing pictures of the island—popularly known as “Gunkanjima,” or “Battleship Island,” for the appearance of its silhouette on the water. “The image kept haunting me,” she said. “I kept thinking, I have to go there.”

Until recently, that was impossible—Battleship Island was closed to visitors. Then, in 2015, UNESCO designated it a world heritage site, along with 22 other sites that played significant roles in the Japanese Industrial Revolution. Shortly afterward, Makiko received permission to spend a day taking photographs on the island. She brought along an acquaintance who spent part of his childhood on the island, and remembered it as a “paradise” because of its well-furnished apartments. (Not everyone has such pleasant memories. In the 1930s and 40s, thousands of Koreans were forced to perform slave labor in the mines; the Japanese government was forced to acknowledge this dark chapter in its UNESCO application.)

Inspired by her friend’s stories, Makiko decided to capture the island from the perspective of a child, using low angles to look up at the post-apocalyptic skyline of decaying towers. She shot the images in monochrome on a Leica M, using an Elmarit-M 21mm lens that she purchased with this shoot in mind. “Even from a distance, it really captures the details of buildings,” she explained. “In the photo of the hospital, you can really see all the stains and how the building has deteriorated. You see the decaying beauty.”

Today, visitors can take a ferry from Nagasaki for a guided tour of part of Battleship Island; however, most of the island is still considered too dangerous for the general public, although Makiko was given special access. Her photographs have been exhibited in Japan and England, and will be published in January by Dewi Lewis Publishing. 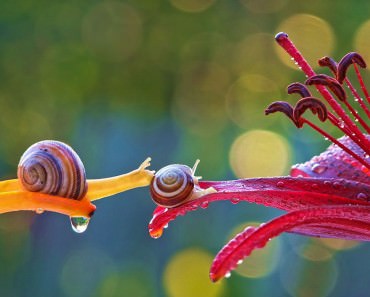 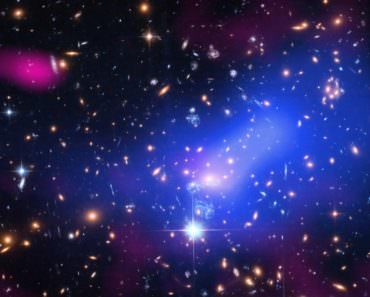 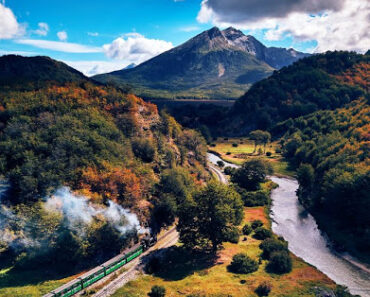